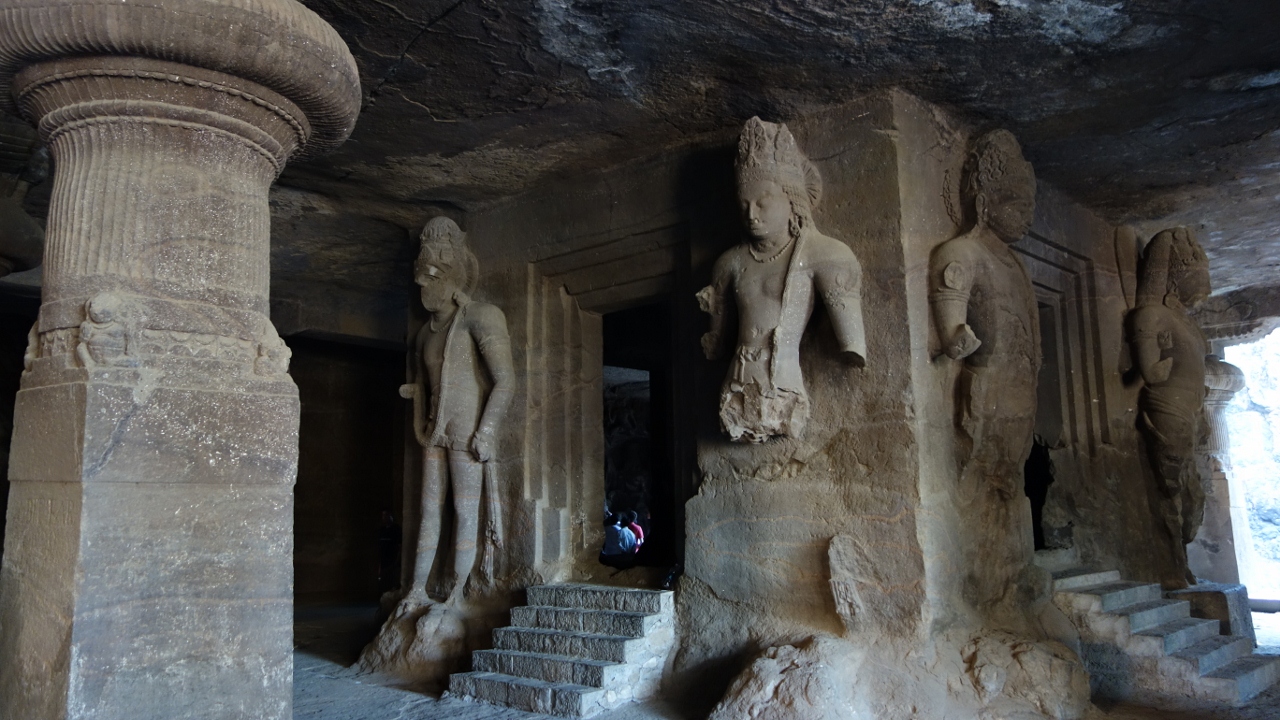 An hour boat ride out from the Gateway of India in Mumbai, Elephanta Island is a popular place to take a day trip. Surprisingly, though, our boat, which made Catalina Express look like the Titanic, was mostly full of Indian folks; apparently it’s a popular little day trip for locals as well as tourists.

It’s known mostly for it’s series of stone-carved caves that date from between the 5th and 8th centuries. The builders of these caves is apparently subject to debate, but they were discovered by the Portuguese in the 15oo’s. You can read more about the history on the wikipedia and you can see some pictures of it right here: 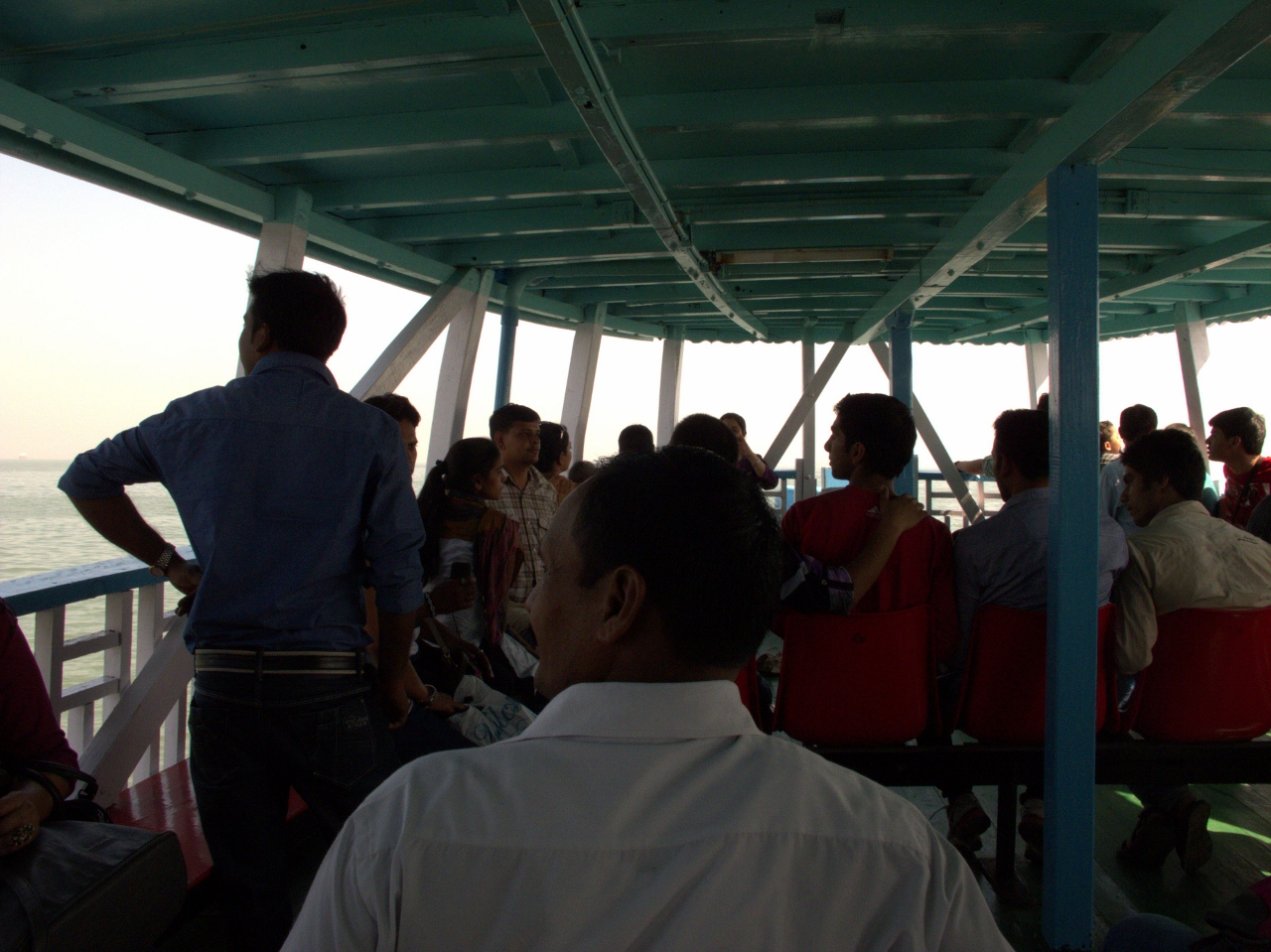 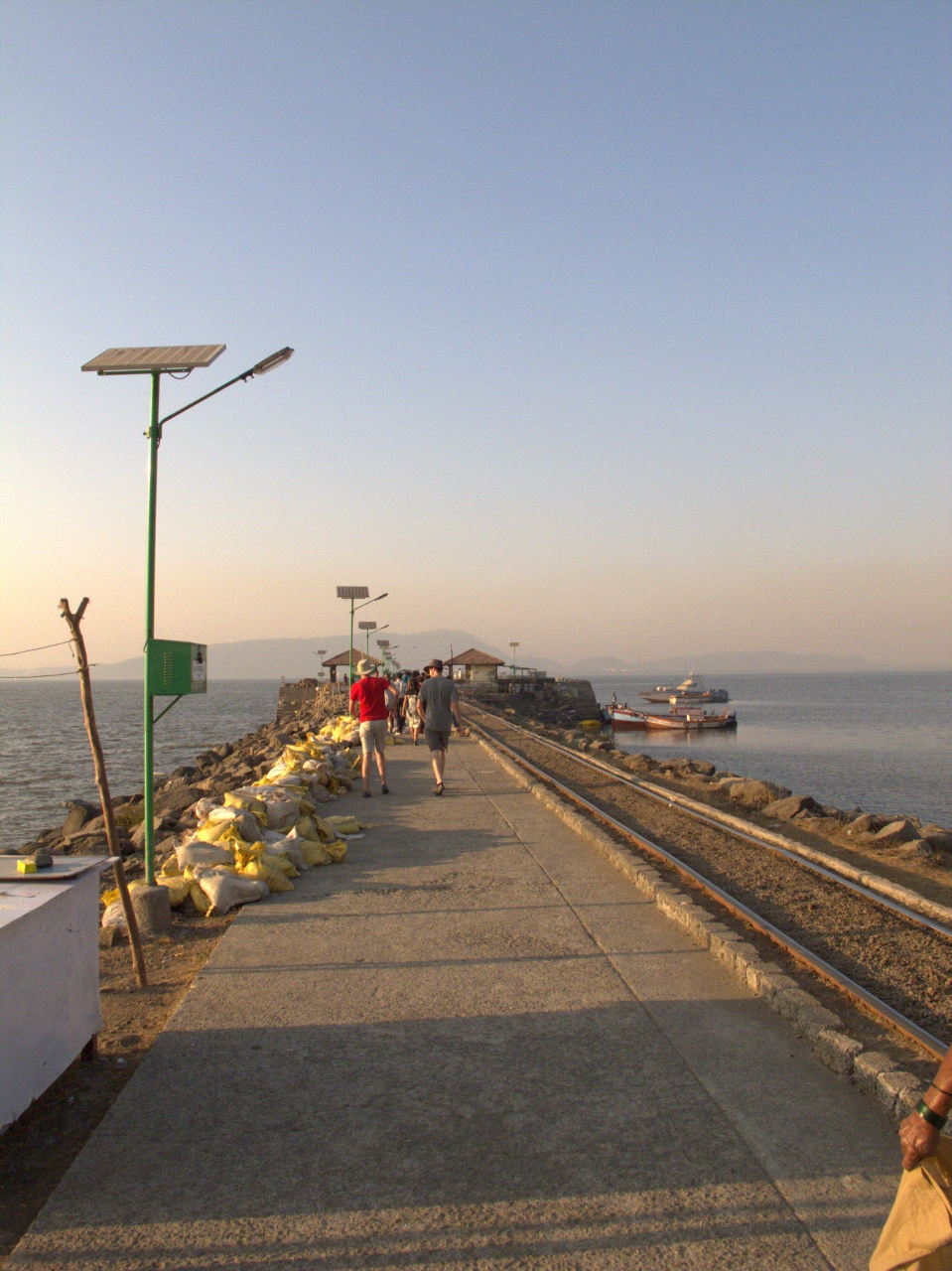 Long path from the boat to the island. (This is actually on the way out though). 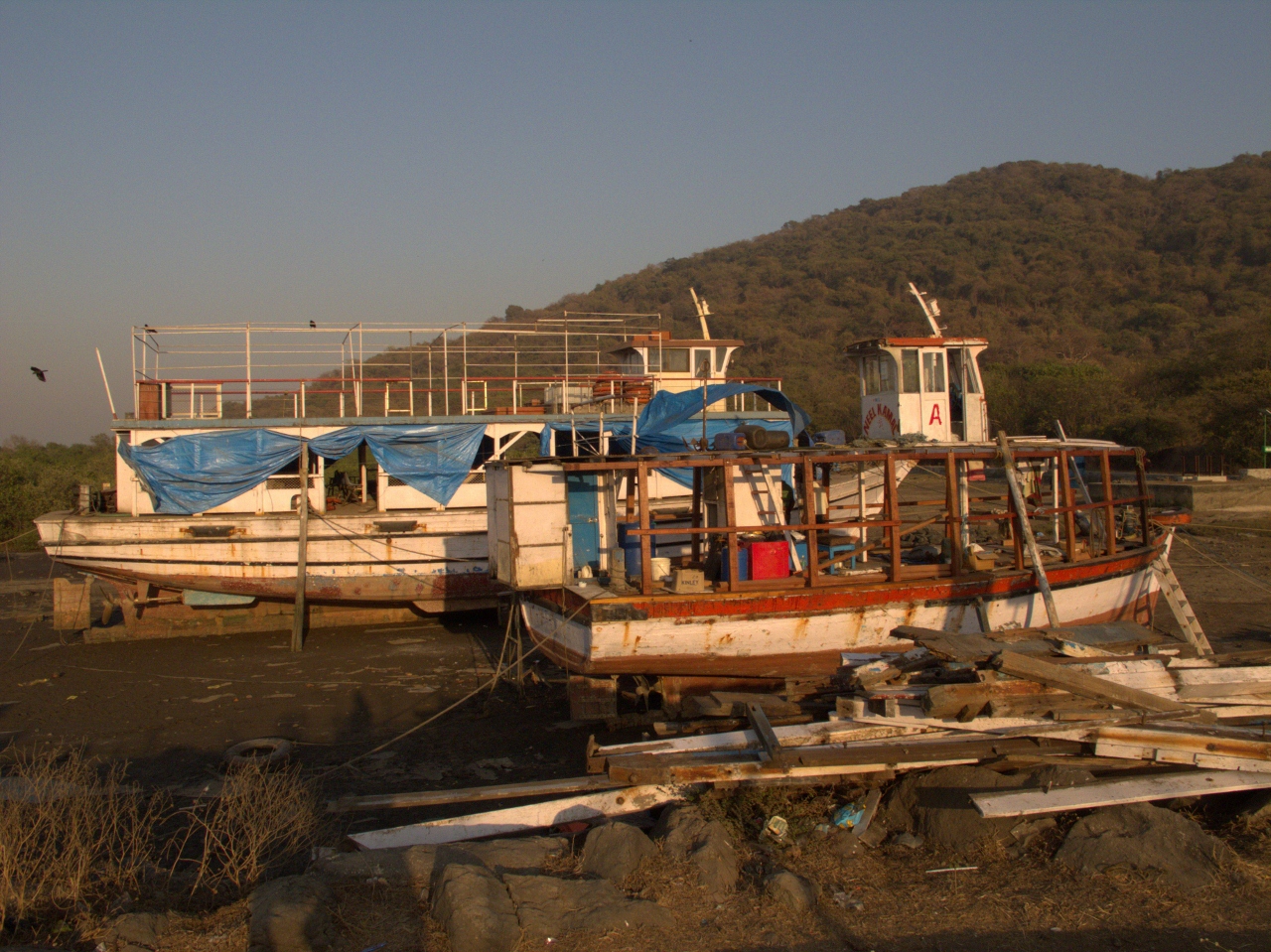 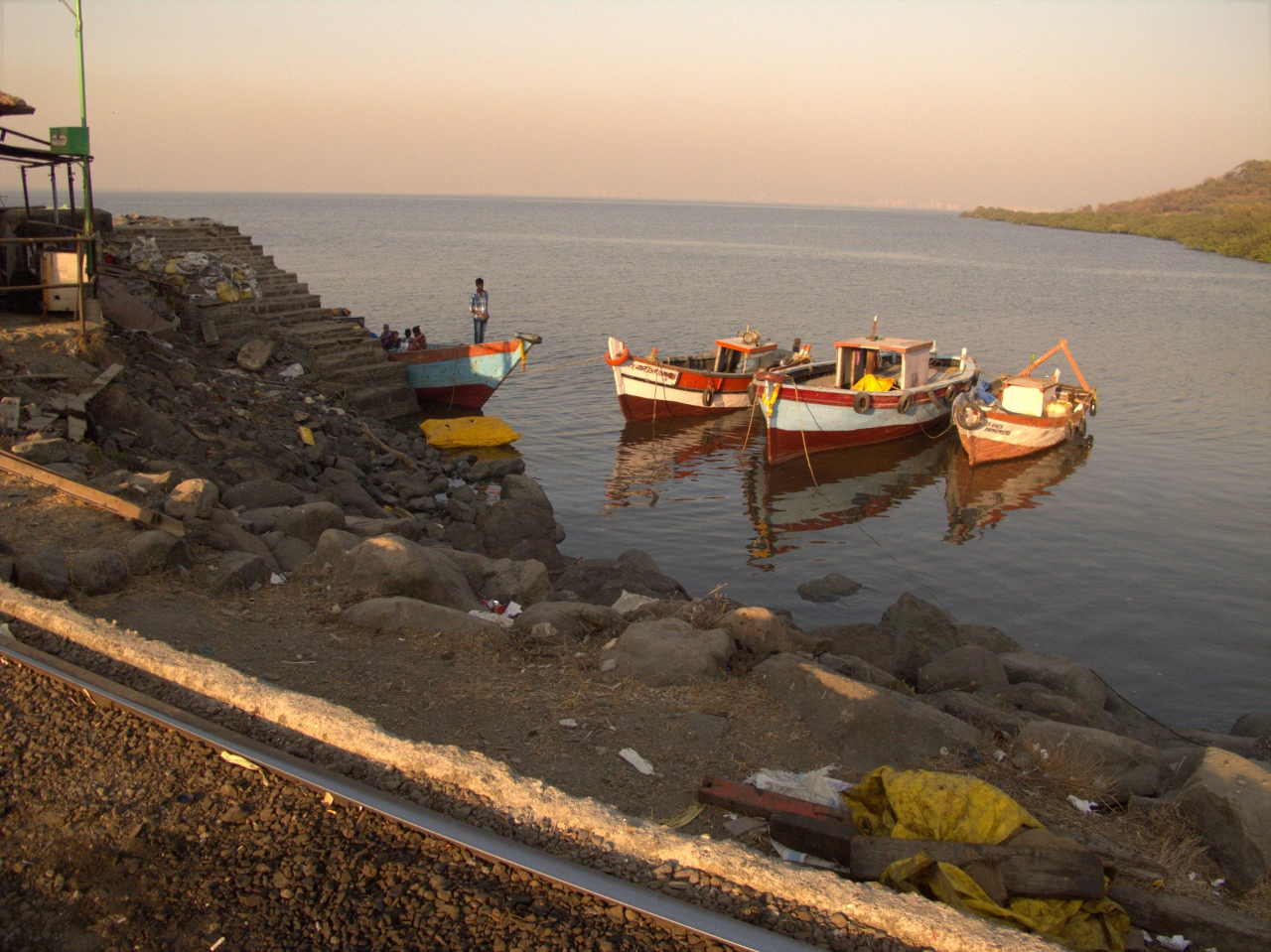 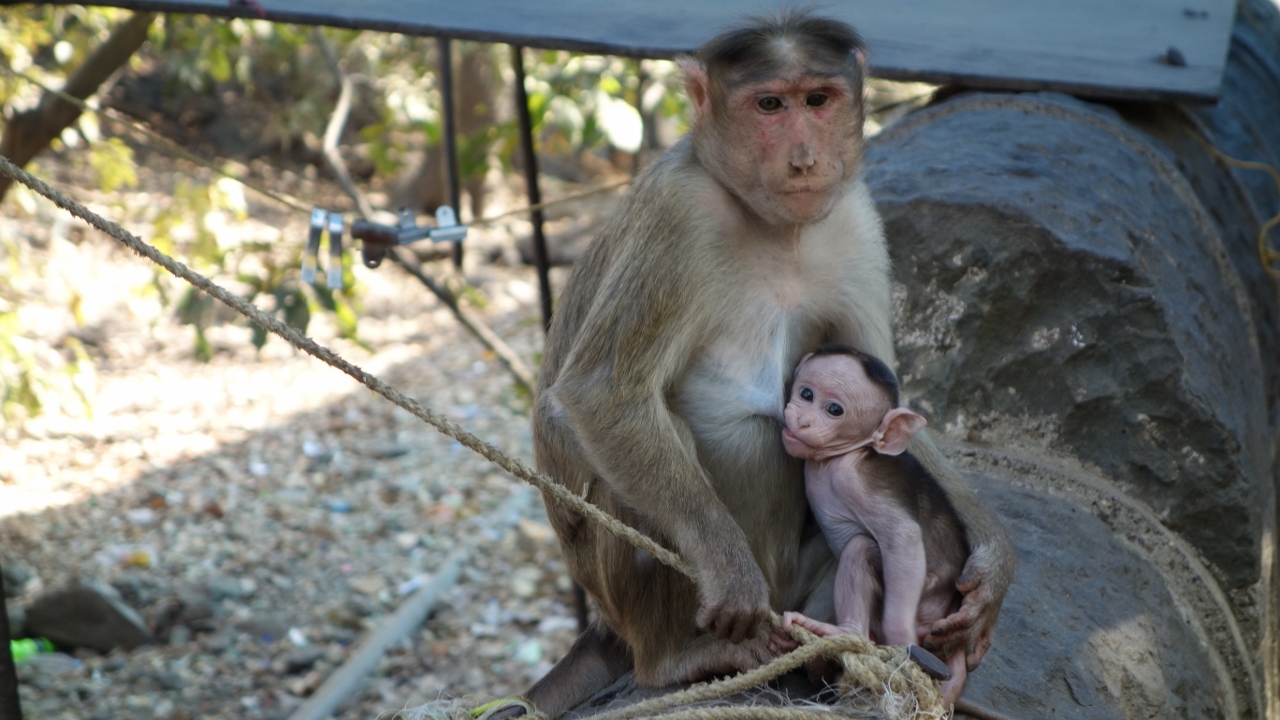 Heaps of these little bastards on the island. We saw one steal a water bottle from a family, then open it up and drink from it. 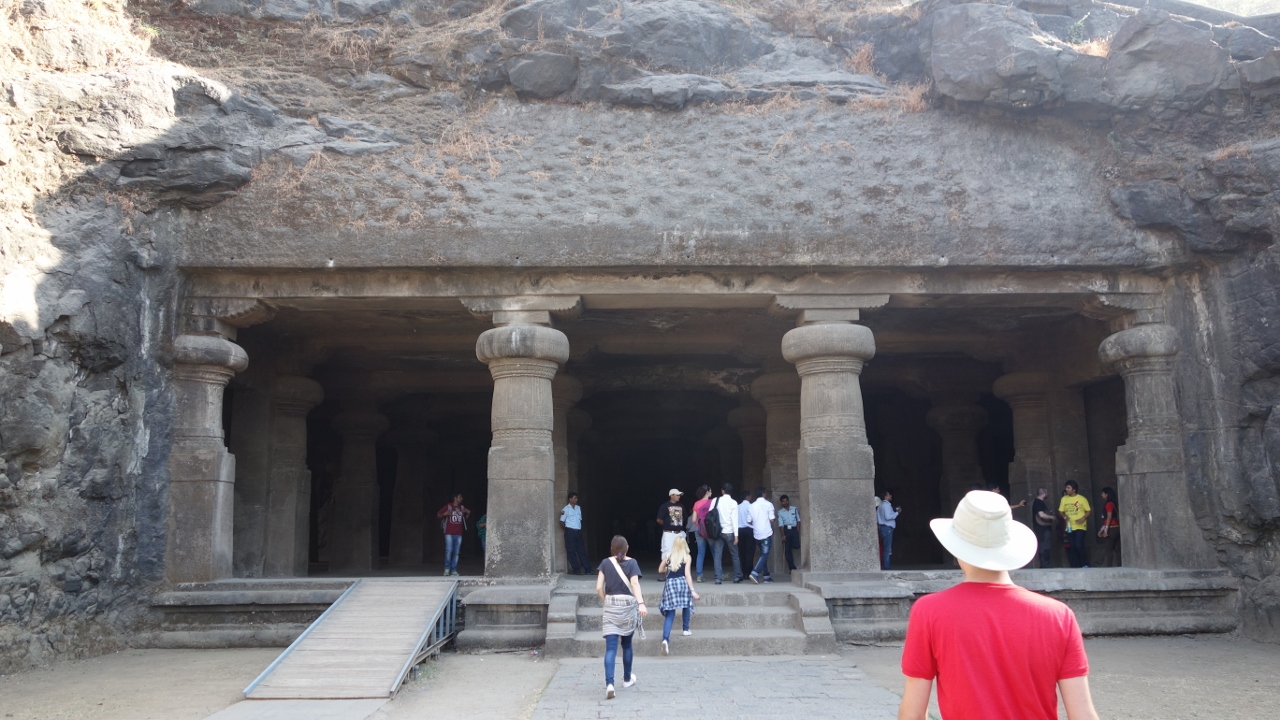 Mouth of the main caves.

Inside the main cave. 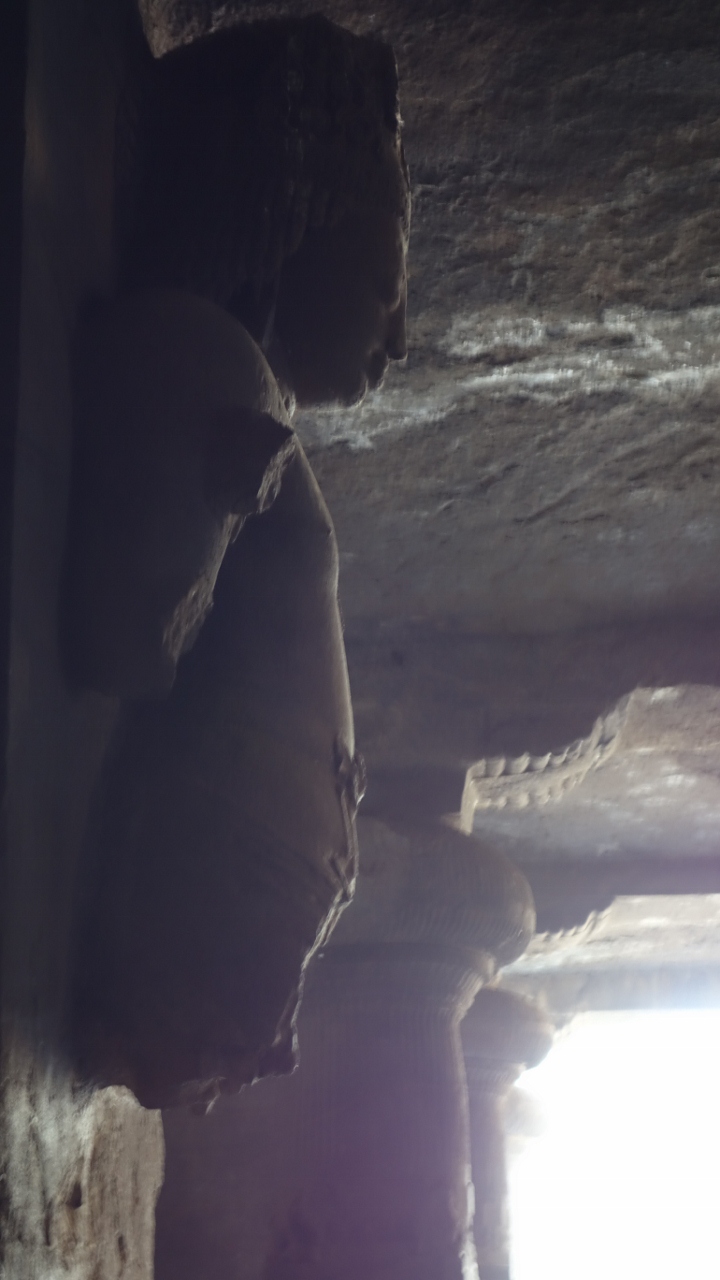 One of the main homies. 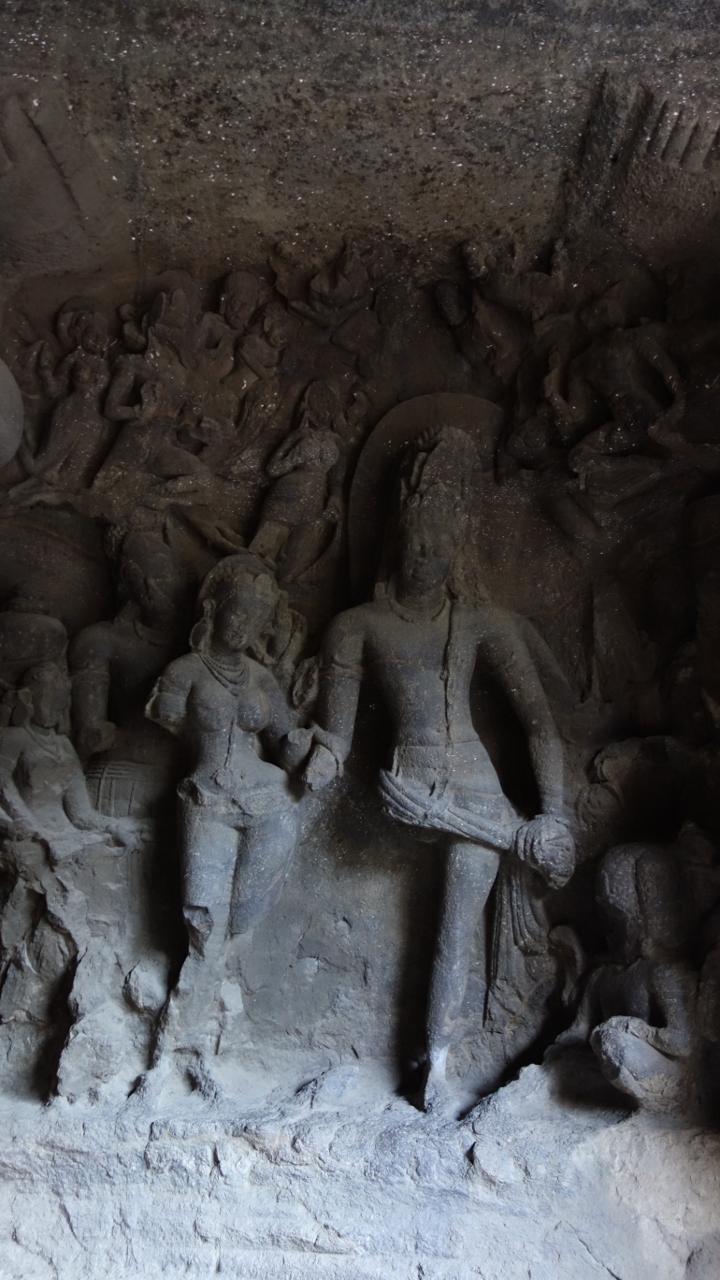 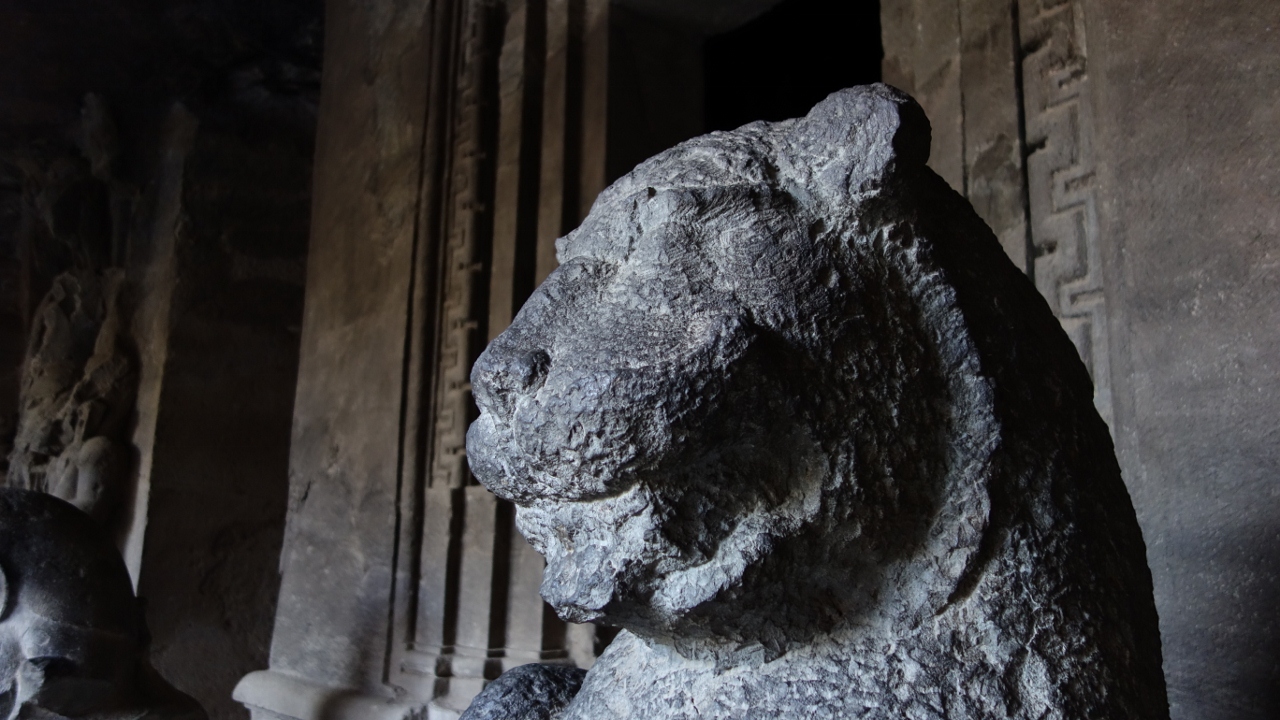 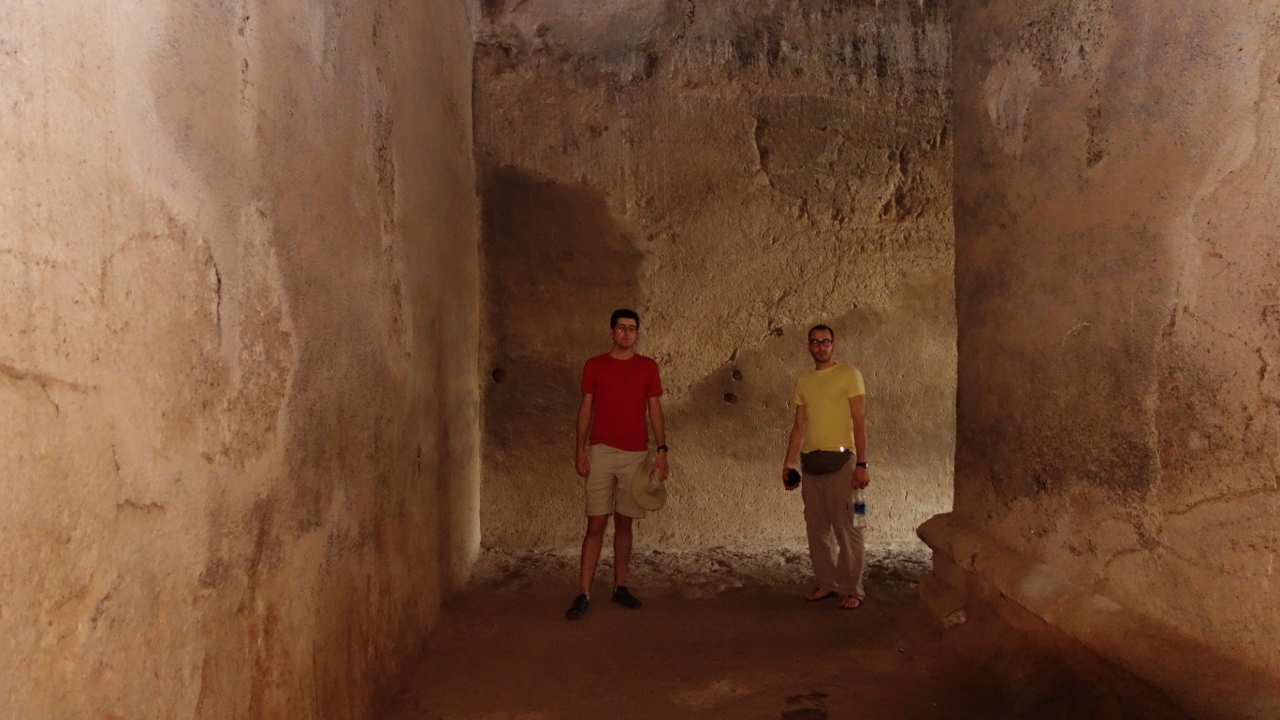 Franklin and Sascha in a cave. Fill flash, boom. 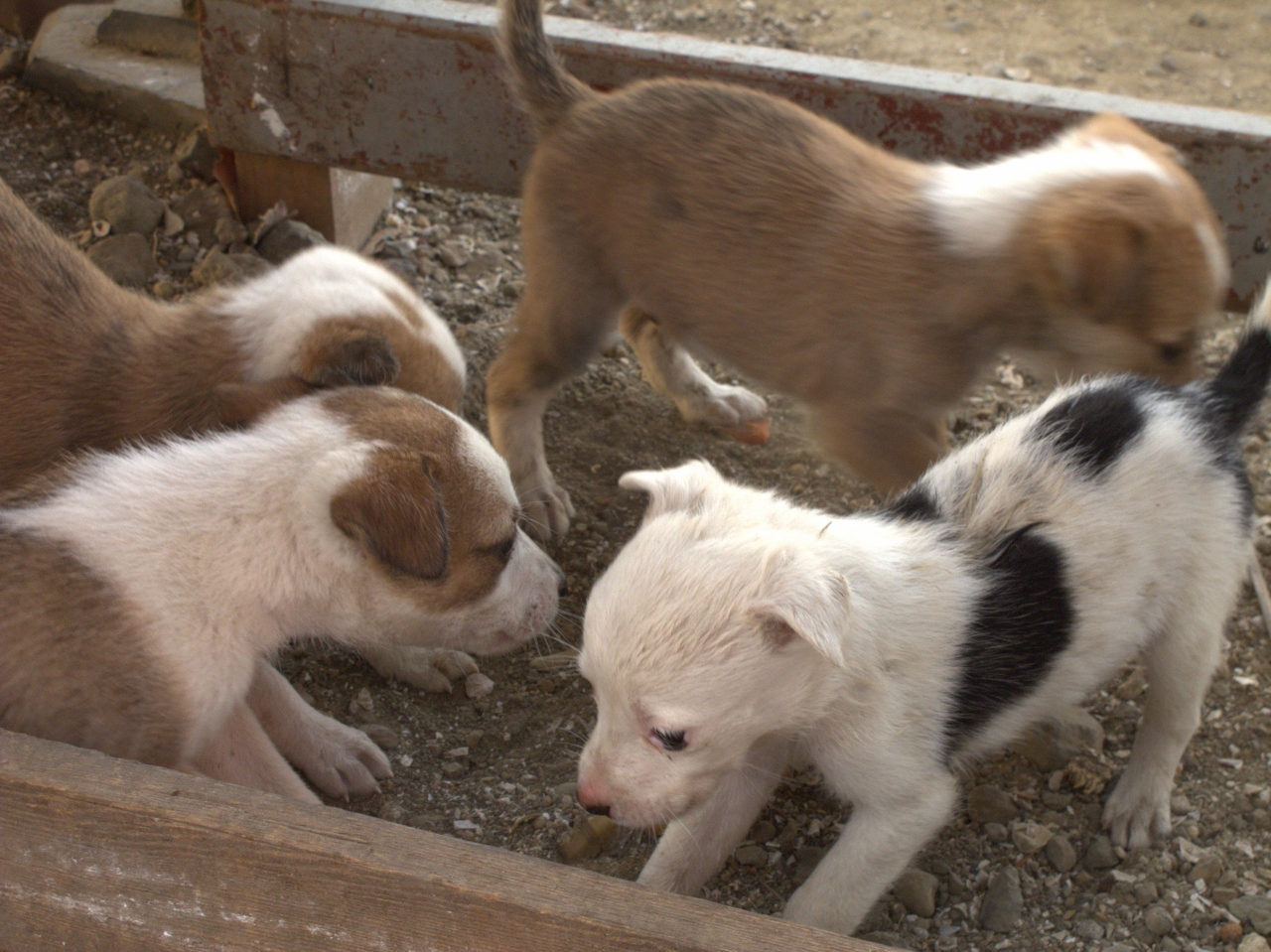 Puppies! On the way back to the boat. 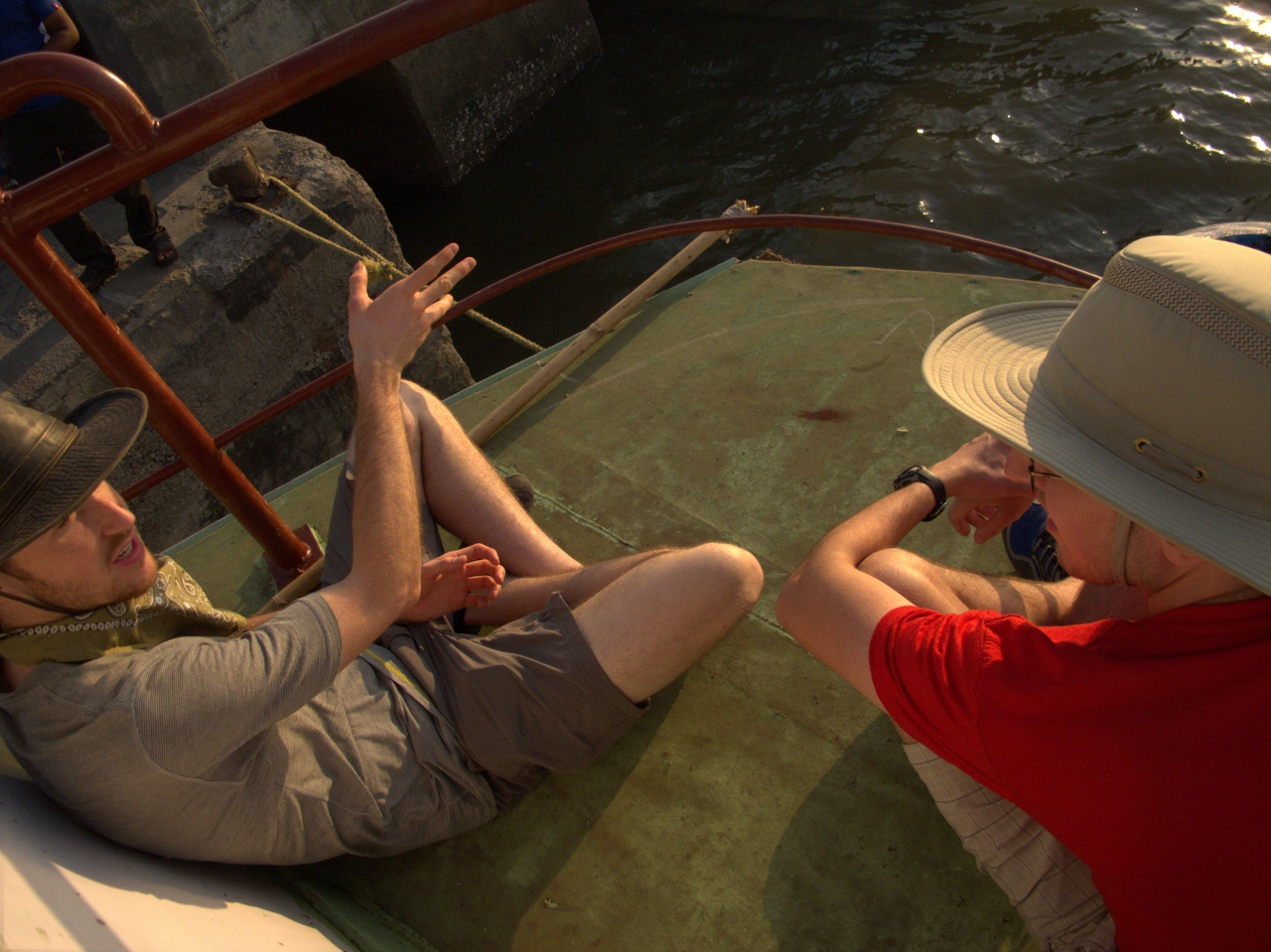 We got the “King of the World” (Titanic) seats on the way back to Mumbai. 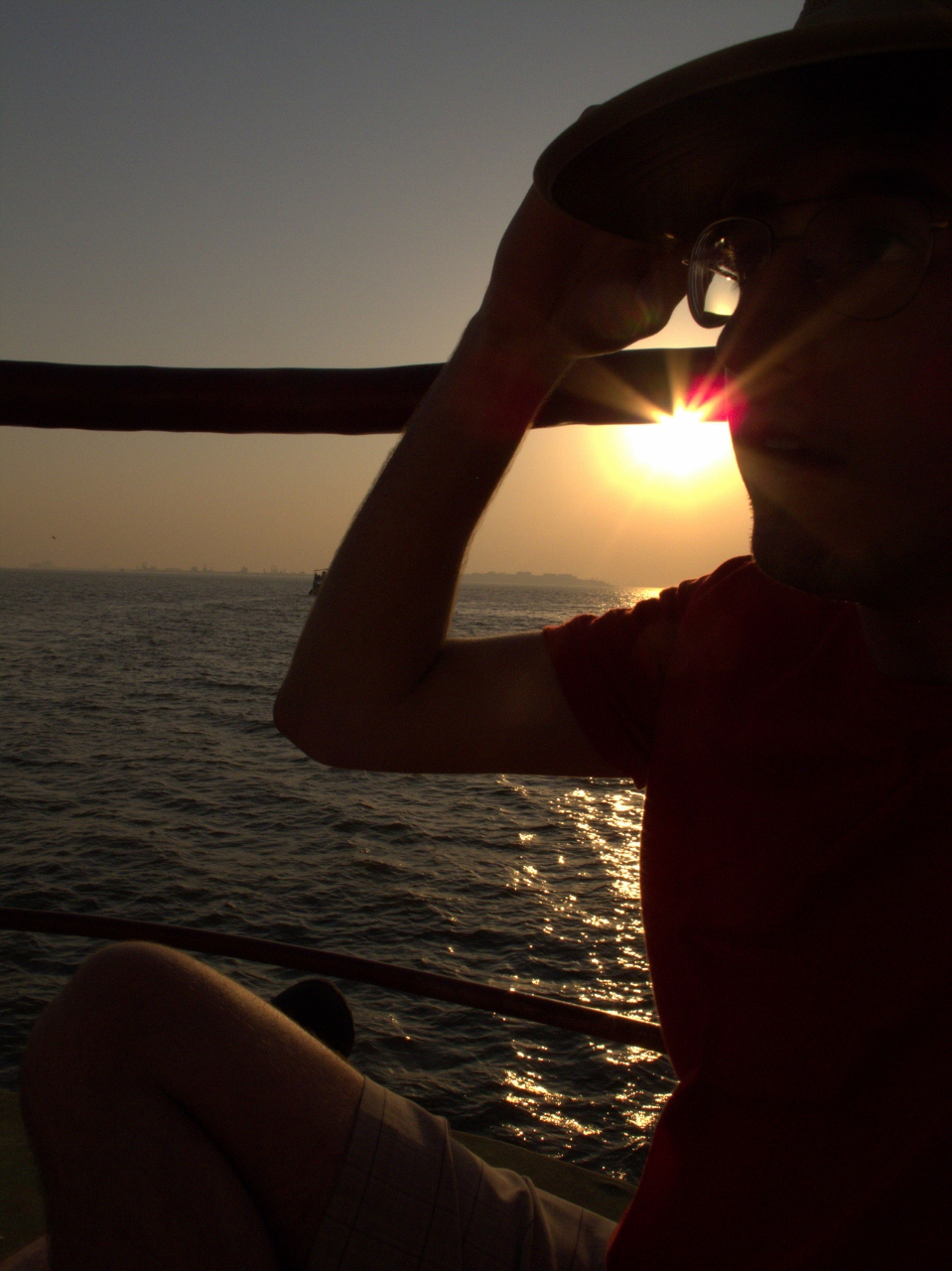 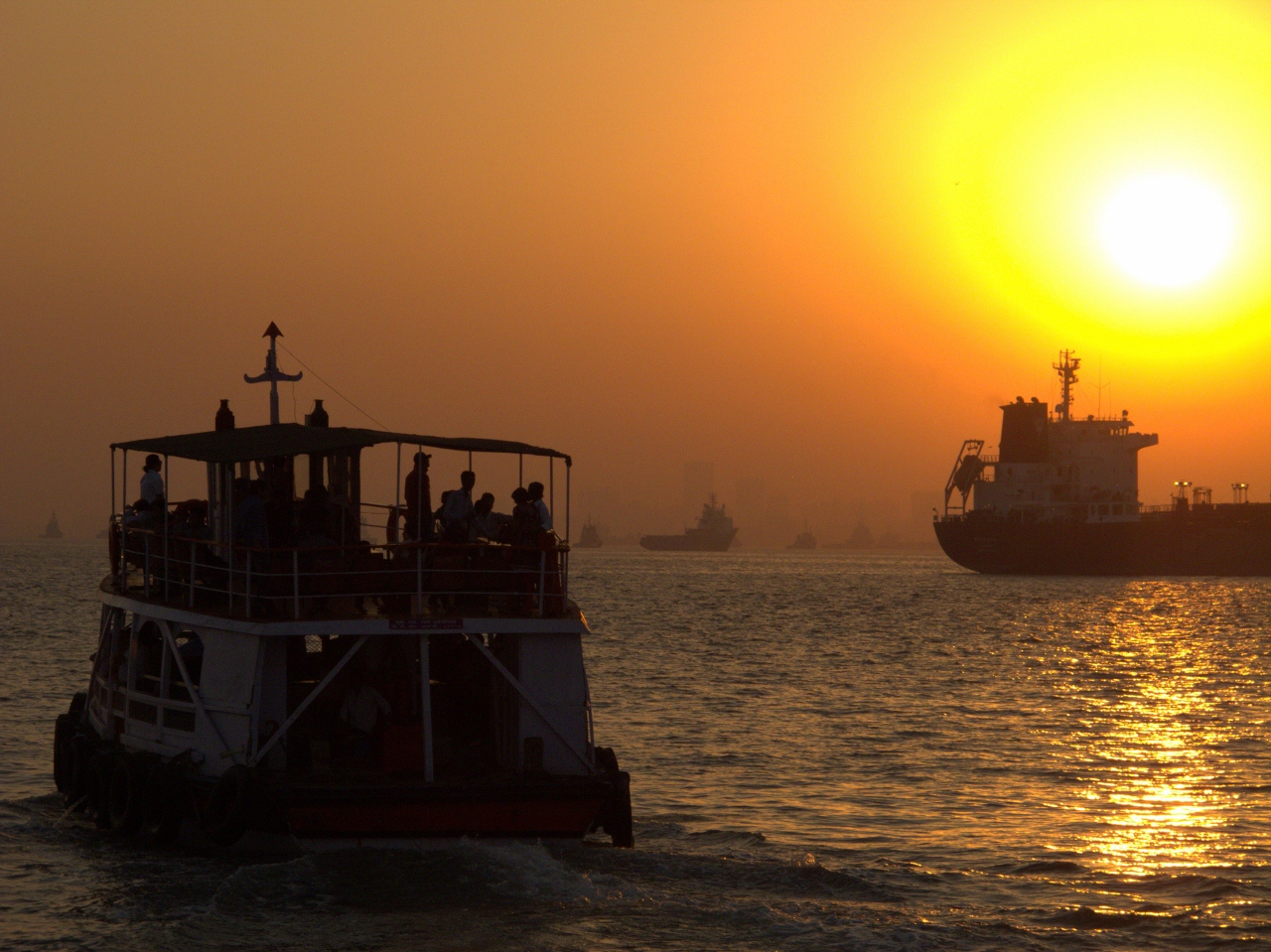 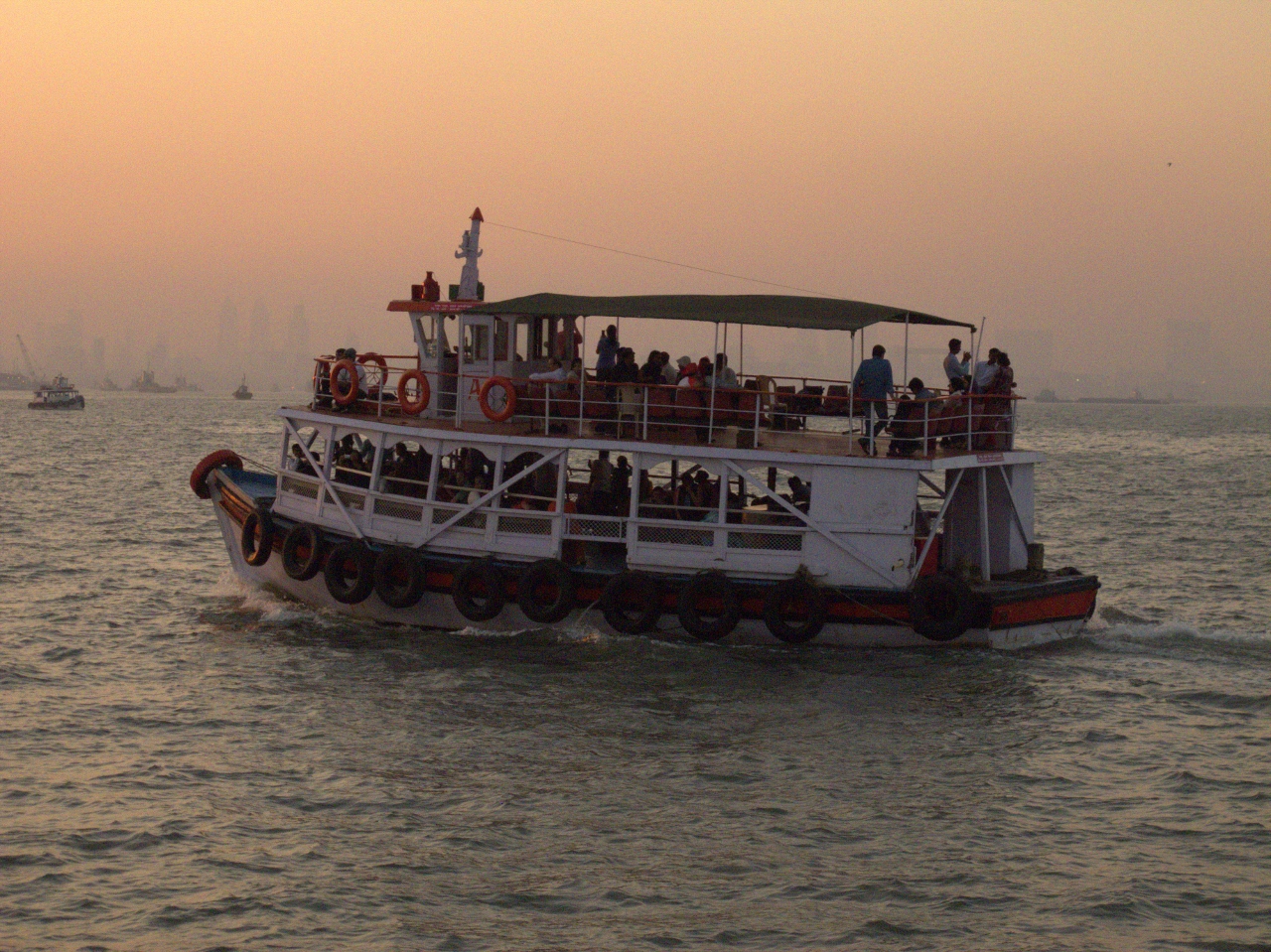