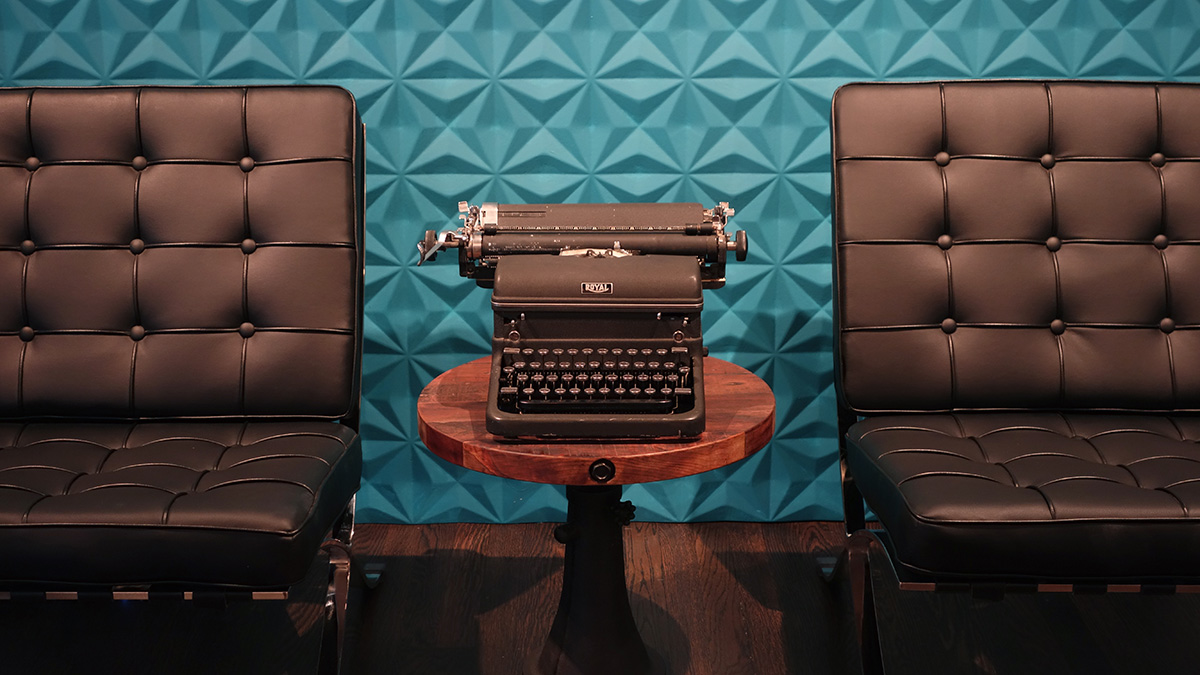 A few quotes I’ve jotted down over the months, some of which relate to minimalism more than others.

“I am sure that there is greater anxiety, commonly, to have fashionable, or at least clean and unpatched clothes, than to have a sound conscience.”
-Henry David Thoreau

“Too many people spend money they haven’t earned, to buy things they don’t want, to impress people they don’t like.”
-Will Rogers

“It is preoccupation with possession, more than anything else, that prevents men from living freely and nobly.”
-Bertrand Russell

“The secret of happiness, you see, is not found in seeking more, but in developing the capacity to enjoy less.”
-Socrates

“We ascribe beauty to that which is simple; which has no superfluous parts; which exactly answers its end.”
-Ralph Waldo Emerson

“I’d like to be the sort of person who can enjoy things at the time, instead of having to go back in my head and enjoy them.”
-David Foster Wallace

“I’m an occasional drinker, the kind of guy who goes out for a beer and wakes up in Singapore with a full beard.”
-Raymond Chandler

[Photograph is an office I shot in Hollywood, CA]