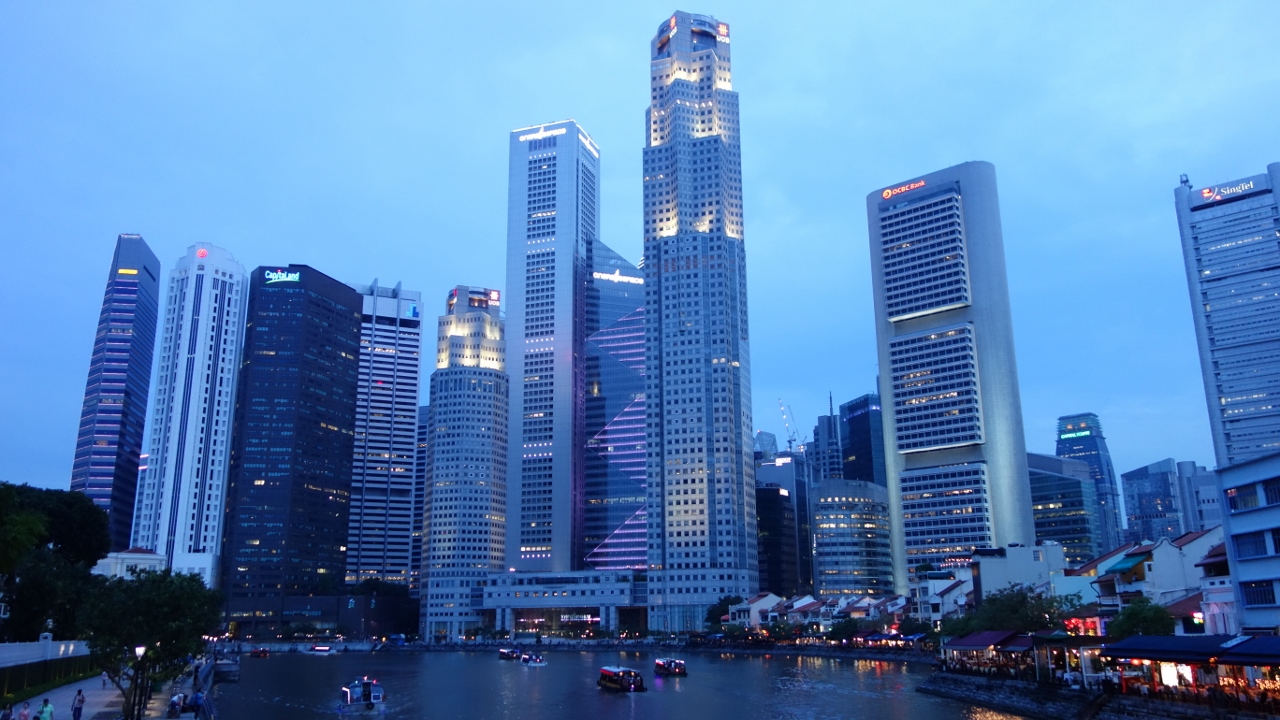 When we checked out of our hotel in Kuala Lumpur and Sascha had caught his bus to the airport to head home, Franklin and I had absolutely no plans. No accommodation booked, no train or plane to catch, nothing. We had roughly three weeks left to travel and had thought a bit about where we might like to go, but we had half decided that we’d just play Air-Asia Roulette and see where we could fly to for cheap once our time was up in KL (the other half was just procrastination).

We sat in the lobby of the Sheraton in KL googling away at this option and that option, eventually landing on a $30 flight to Singapore later that day.

Singapore, like Kuala Lumpur, wasn’t a hugely involved stop for us; we spent a total of two days there and didn’t exactly dive headlong into the immersion experience. In this case it was because Singapore is prohibitively expensive (especially alcohol). At times during our trip we spent more loosely; it’s easier to justify expenses at the beginning of a trip when you’re just excited to get traveling (although India was also cheap as hell) and then towards the end of the trip when the “fuck it I’m going home in a week” attitude kicks in. At this point in the trip, we were already feeling a little stressed about spending, and then Singapore delivered the gut-blow with its $10 happy hour beers and lofty hostel prices.

We stayed primarily in Little India, which was incredibly homogeneous in its Indian community – an ethnic enclave in the truest sense (although remarkably cleaner than the real thing).

We took a long walk through the city’s wet, clean streets down into the skyscrapers. It felt more western than any other place I’ve been in Asia; orderly traffic, corporate international architecture, street names like River Valley Rd. and Raffles Blvd., and civilized use of car horns. It reminded me of places like San Diego or Sydney, one of those world-class cities that doesn’t collect quite as much dust as LA, New York, or London. It’s really quite a beautiful city in its architectural modernity and urban planning; the Marina Bay Sands hotel is one of the most dominantly magnificent structures I’ve ever seen. Like Bangkok, a river winds through the city center, presumably making for nice boat tours or booze cruises for people that aren’t poor. Maybe it was the contrast of our prior stops, but it felt somewhat sterile. It seems like a nice place to live if you’re a banker and estranged from your family in Carlsbad, CA.

We had an epic feast at a place called Steamboat Ramen, where, after realizing it was all-you-can-eat and priced at a heavy $22, we devoured as much as we possibly could stomach. We also met an angelic Canuck named Candace who took us to a bizarre (and awesome) food court that had some serious ethnic cuisine at hand (see pics).

Overall, I would call our stay in Singapore pleasant. 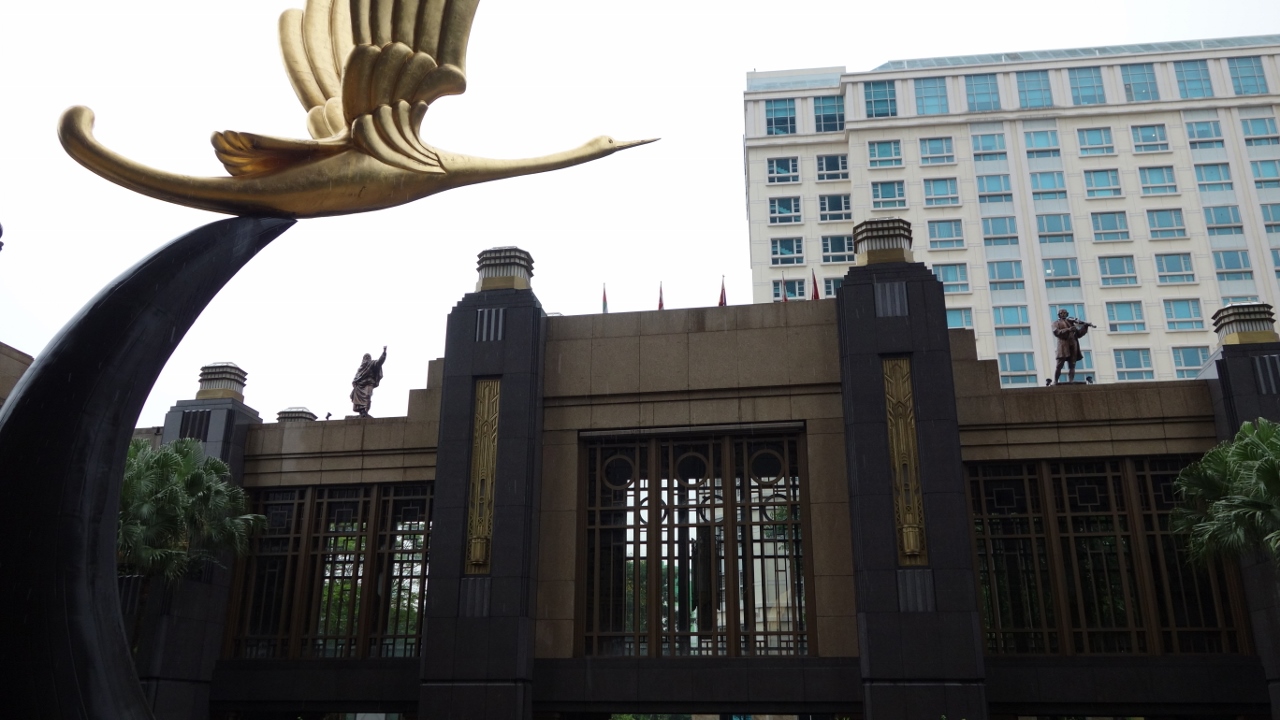 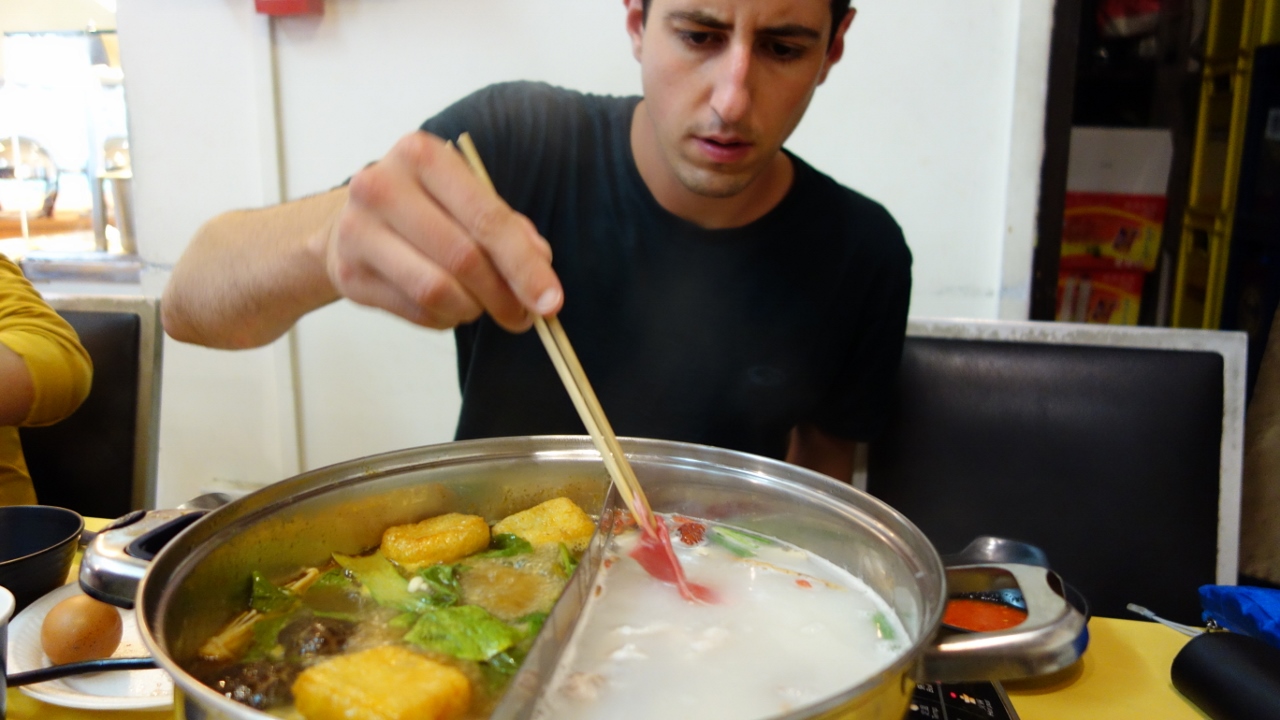 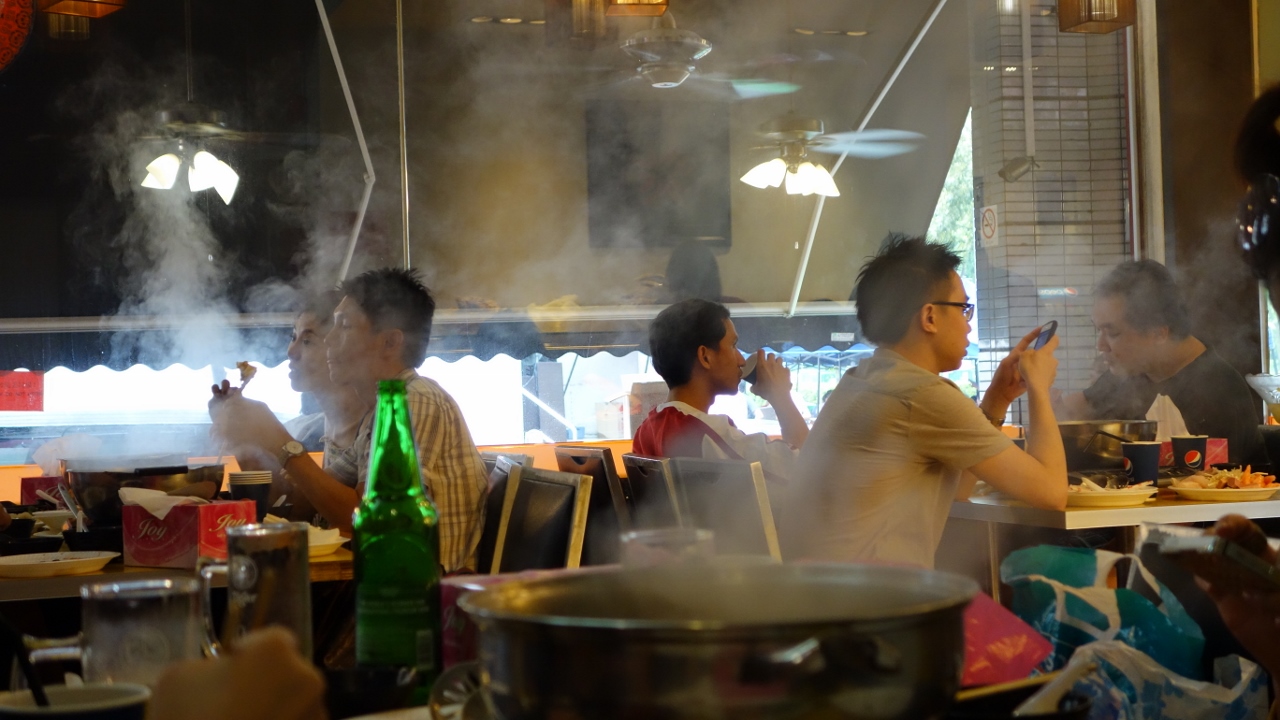 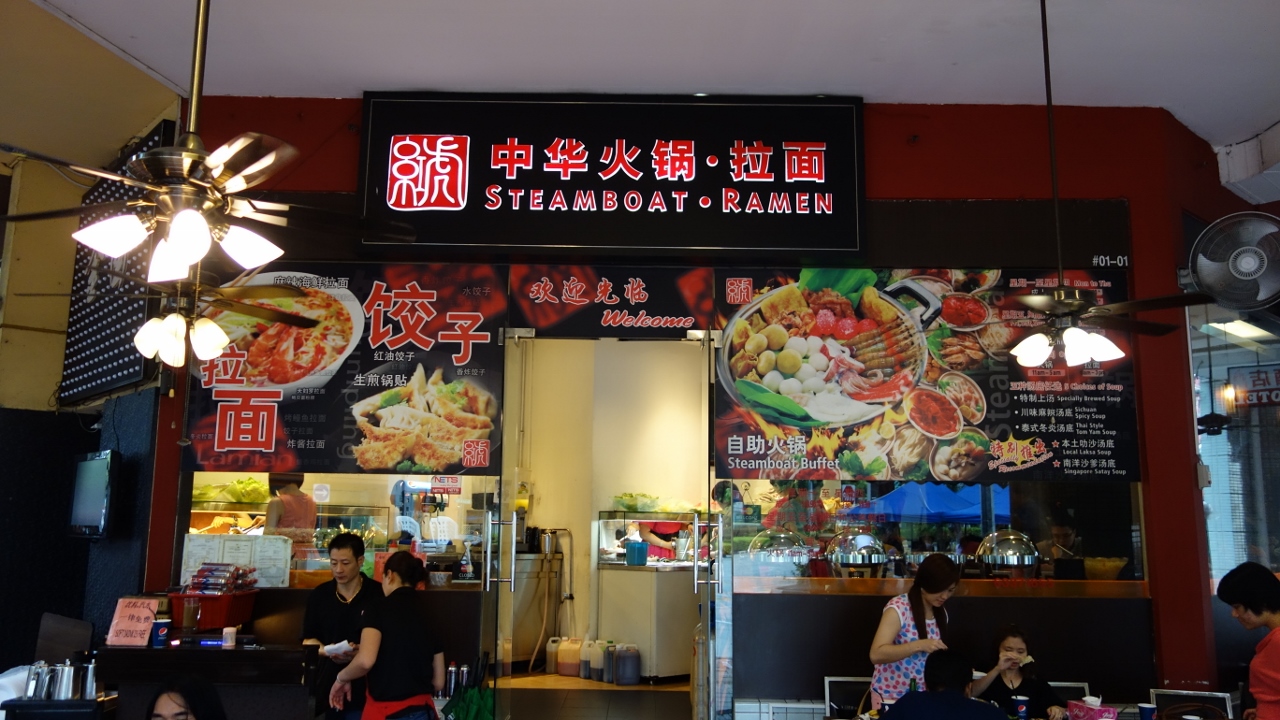 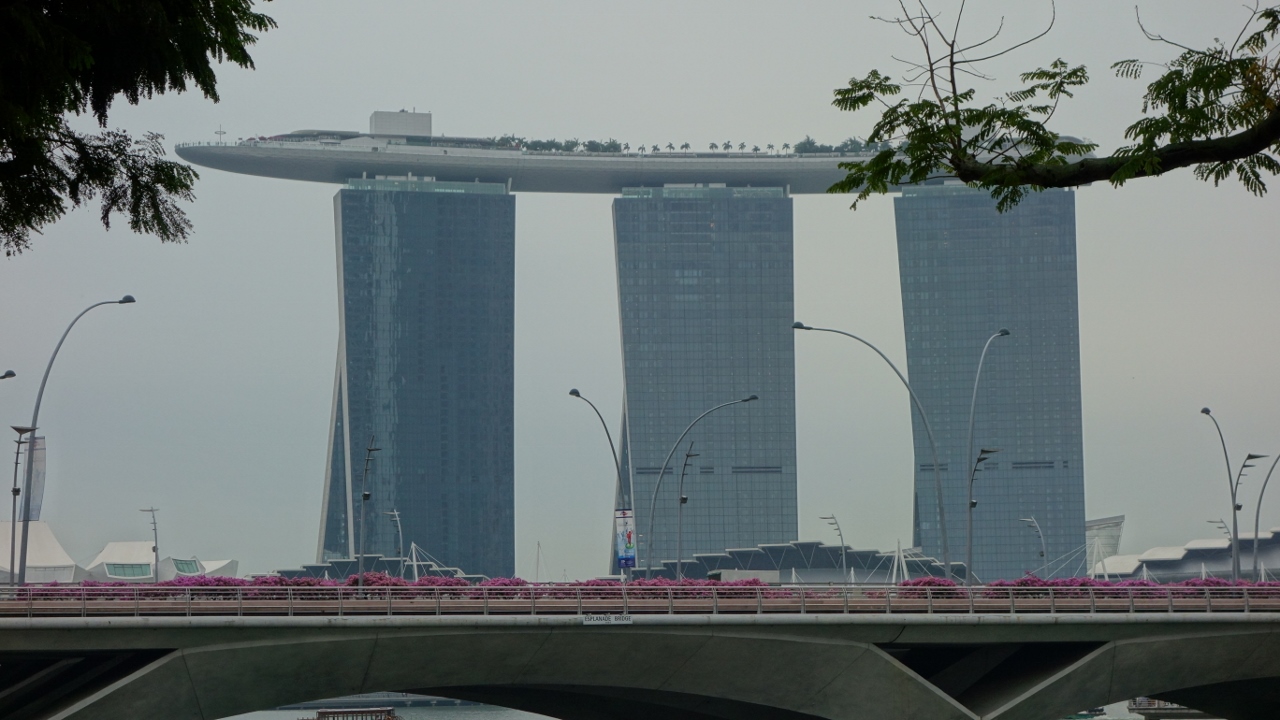 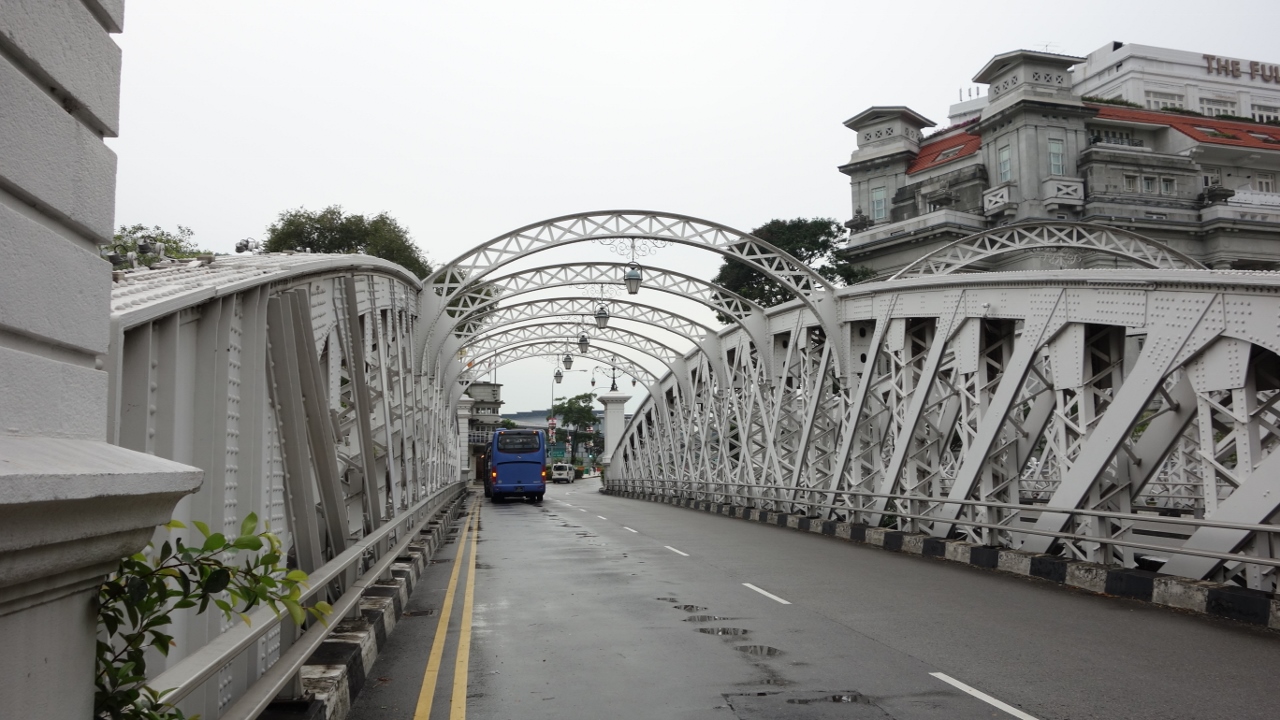 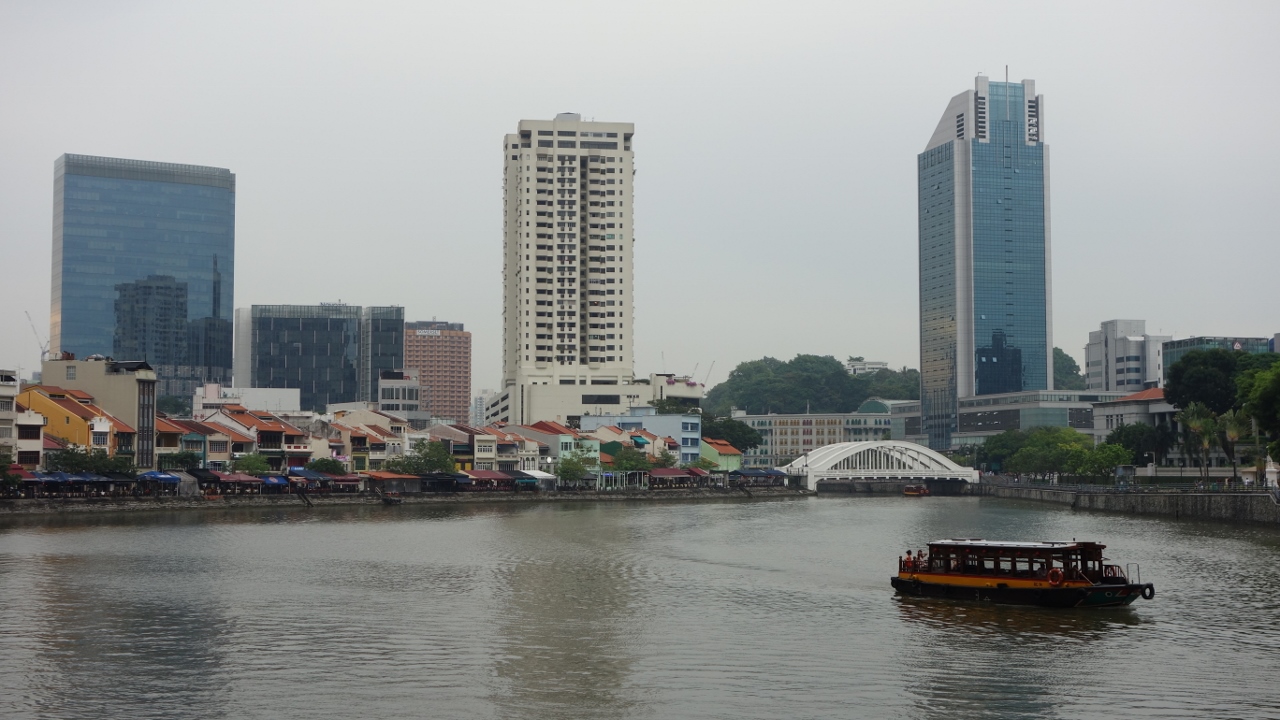 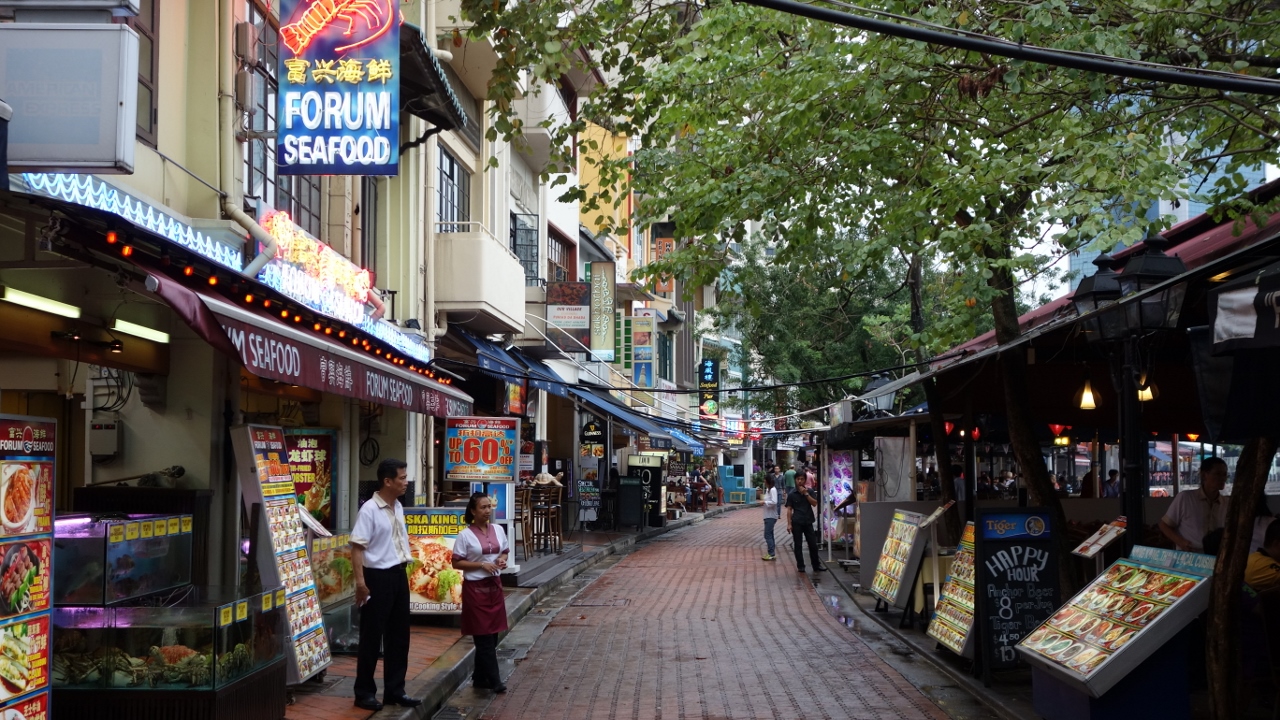 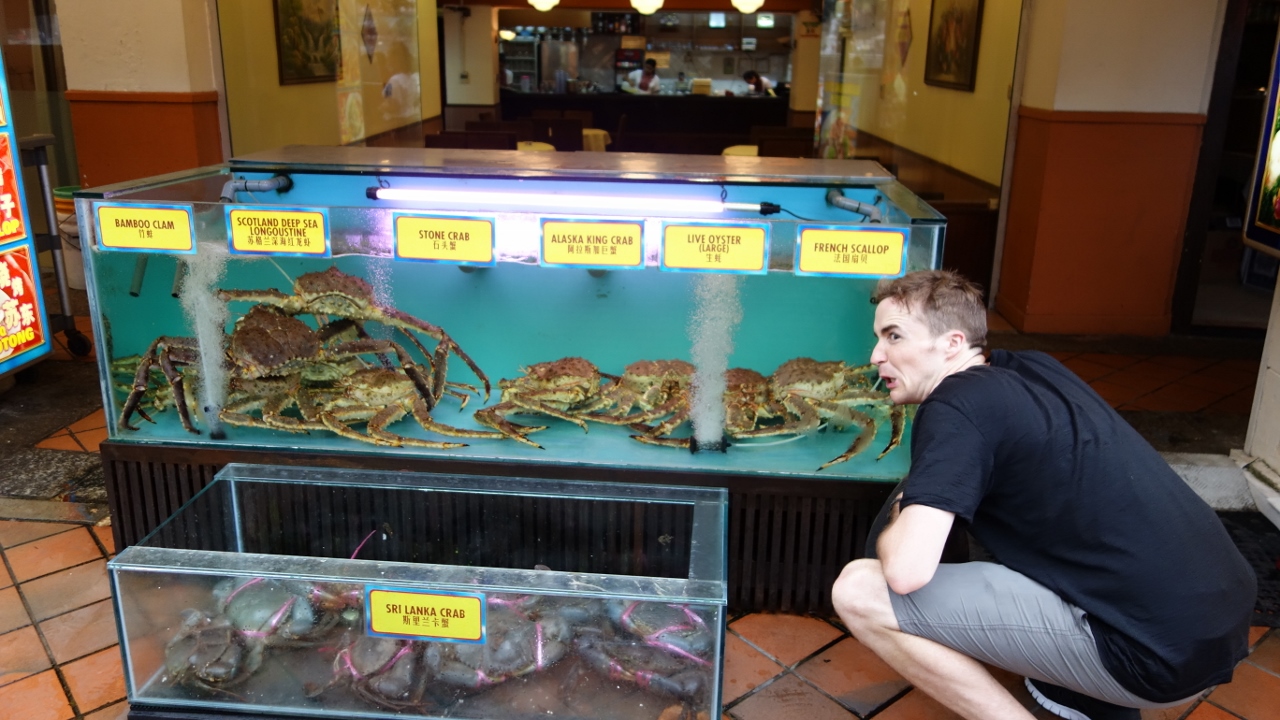 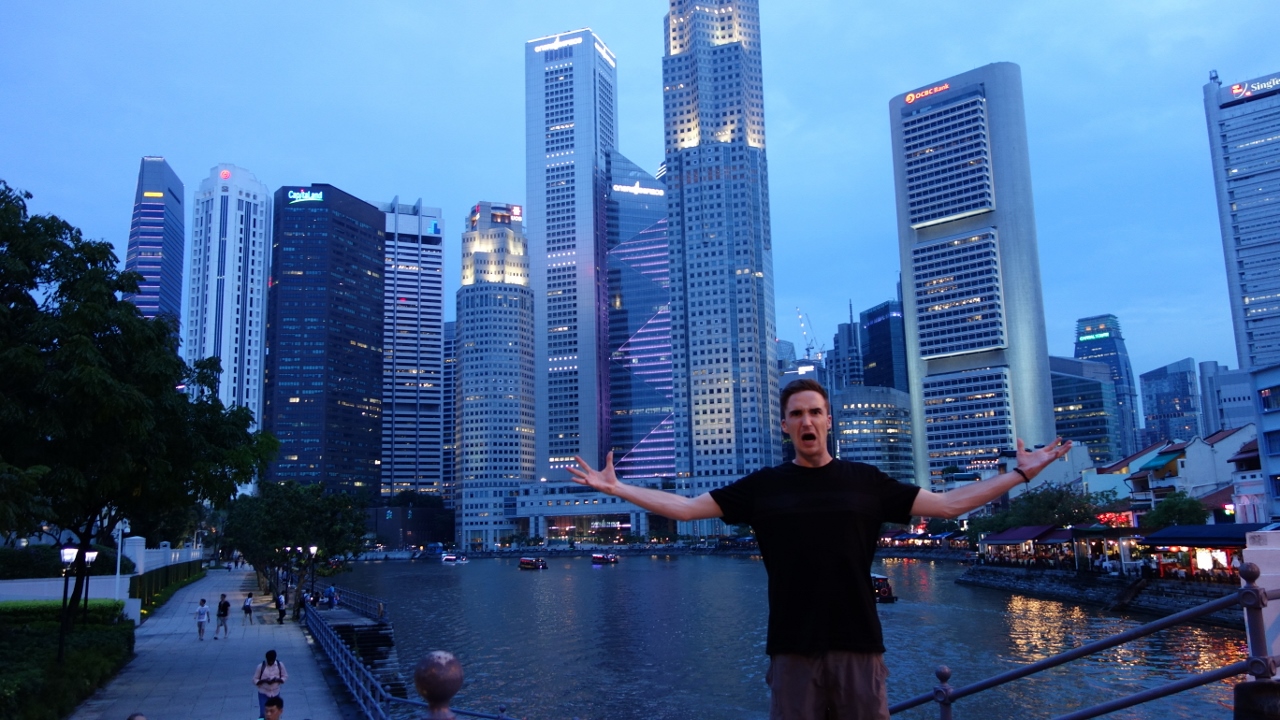 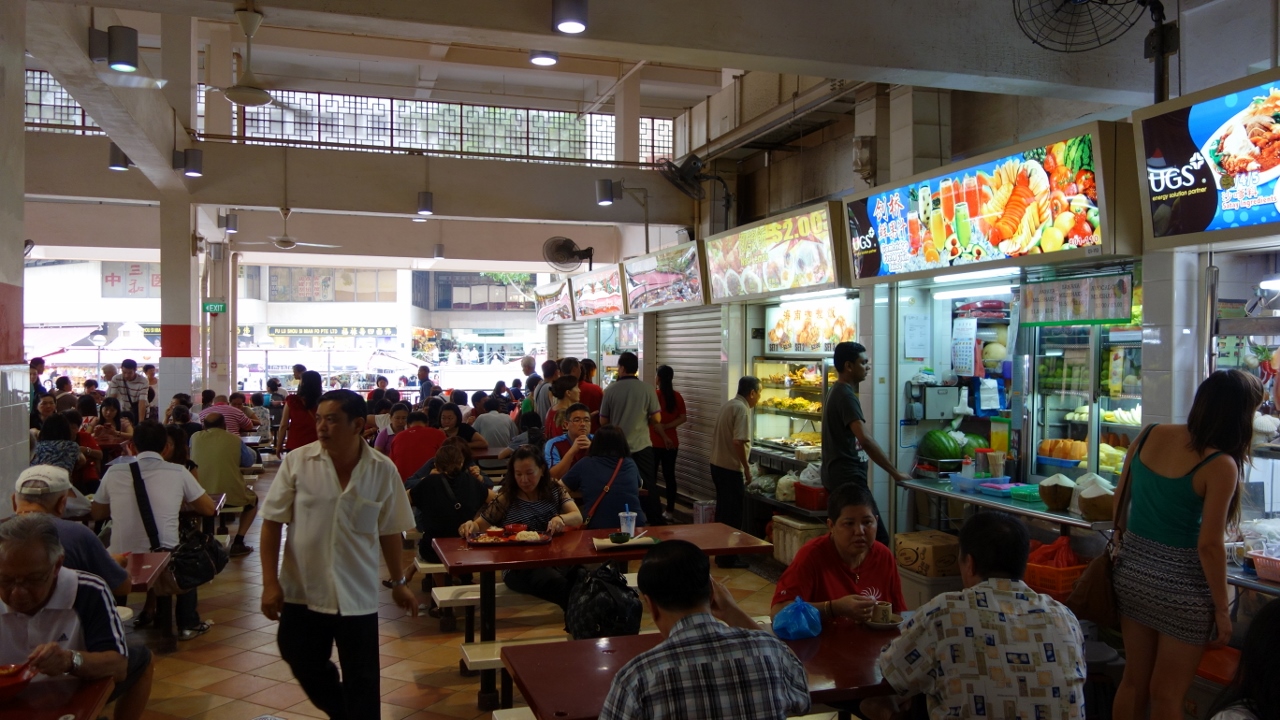 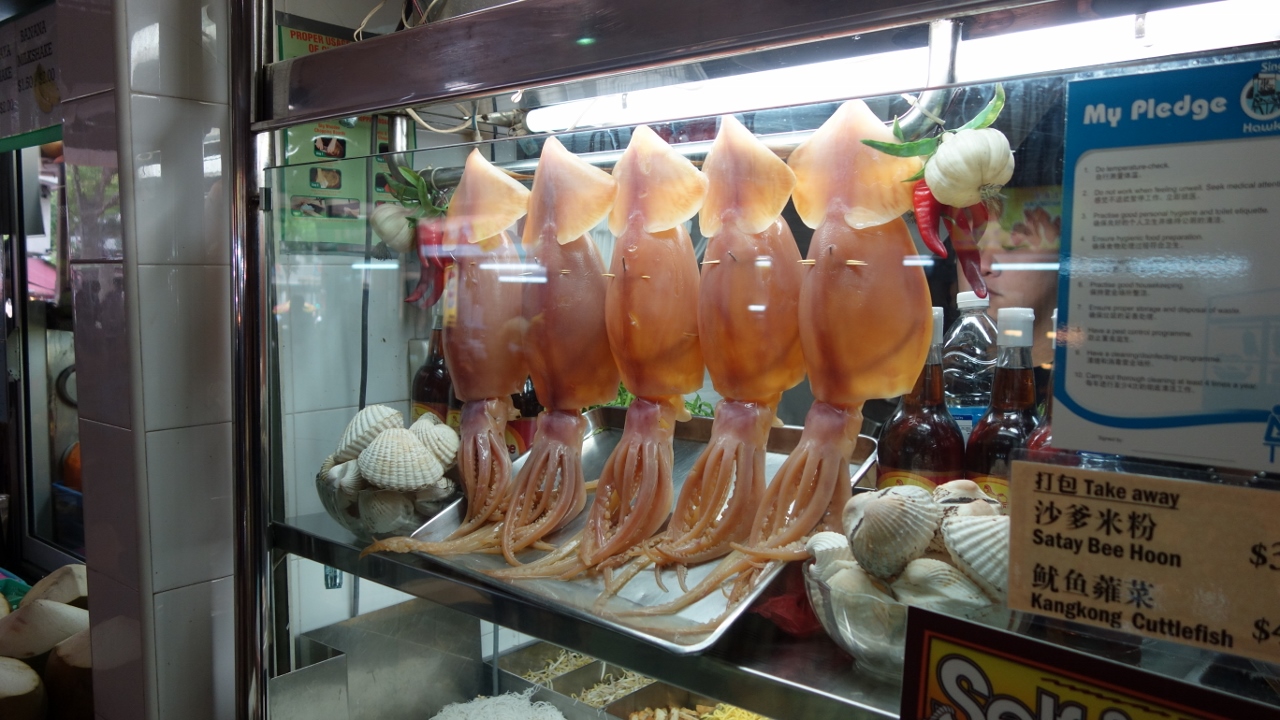 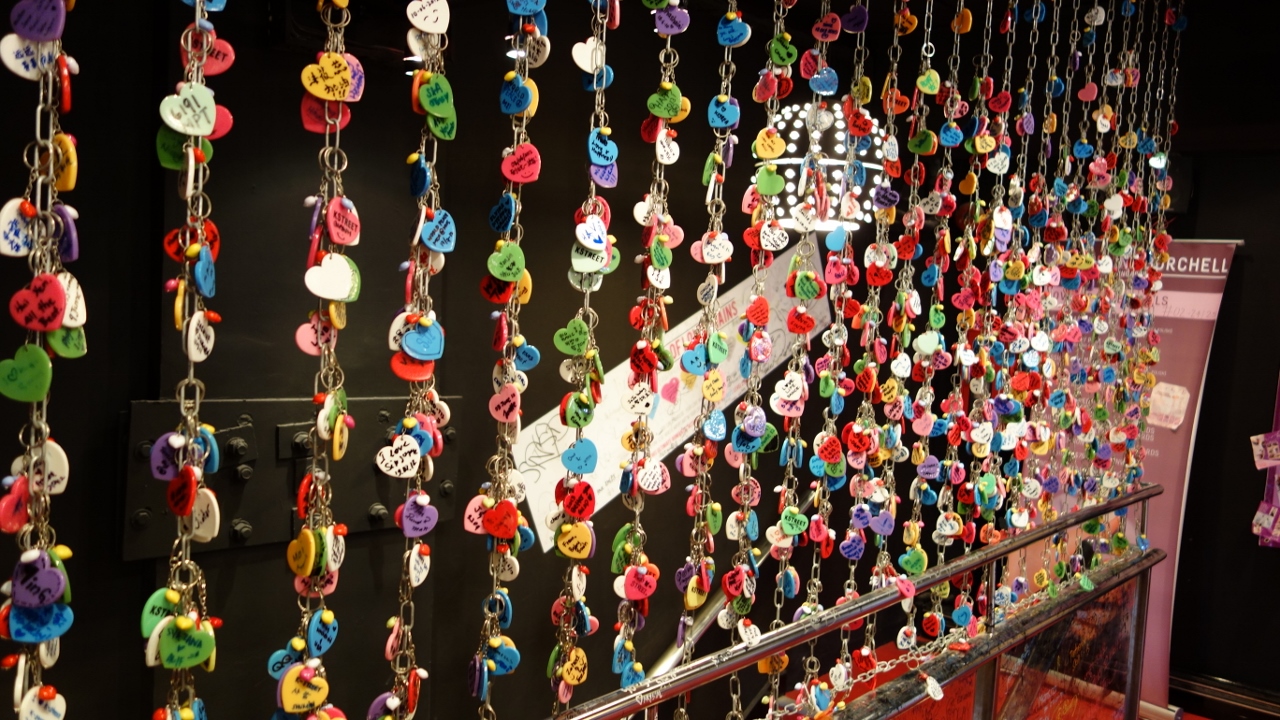 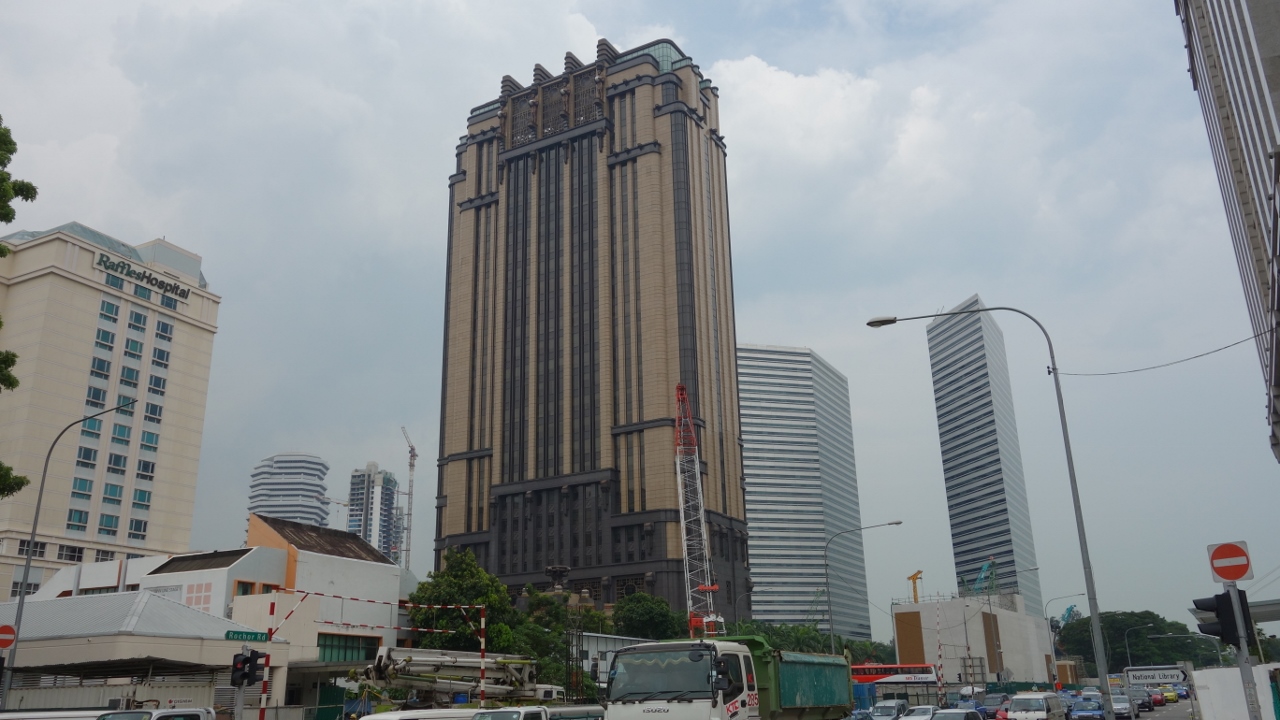 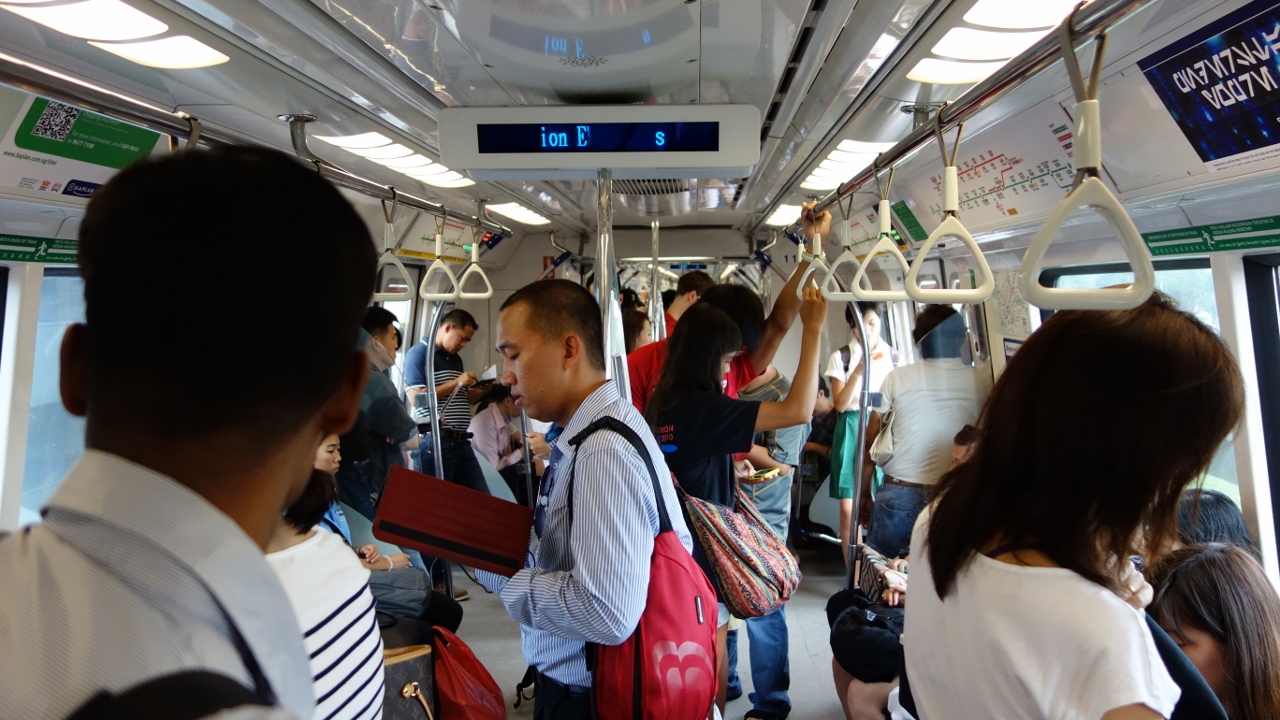