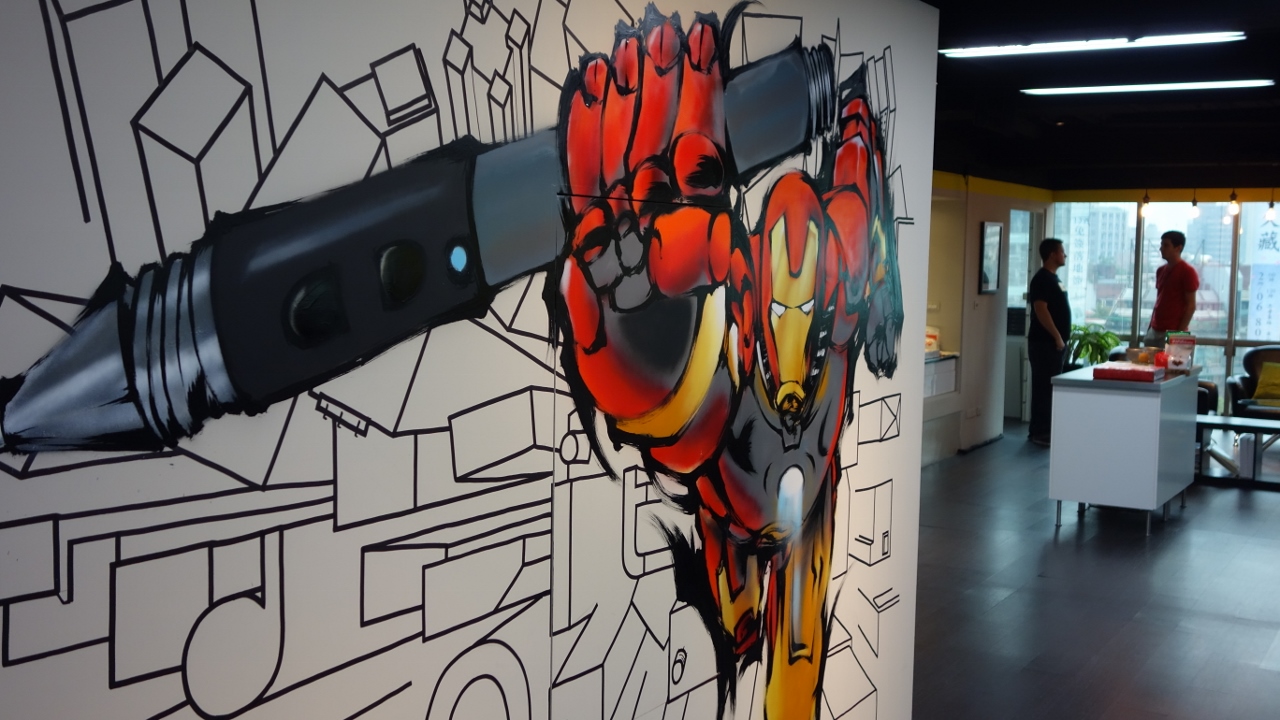 The 20 Liter Life team, along with a few of our friends, have embarked on a month-to-be-remembered in terms of productivity levels. It even has a catchy name: Productober.

The goal of Productober is to increase productivity, decrease spending (increase savings), and increase health. September was a down month for me in all of these categories, so October 1 rolled around and it was time to turn over a new 20 Liter Leaf… wow.

(Side note: I’m typically not in favor of doing time-constrained life changes or New Years Resolution type things; I think if you want to make a change you should make a change. It can be gradual, but no need to create goals or milestones that will likely not hold up. But whatever, PRODUCTOBER sounds awesome.)

As my productivity began to increase, though, I noticed something about how general productivity is not always congruent with accomplishing goals that I have for myself. As someone with creative aspirations, it became clear to me that there were two types of productivity that I was lumping into one:

1.) Life Productivity: Can be anything from laundry to reading to paid work to exercise. It also can involve organizing and systematizing your life so as to maximize utility of your time. This is stuff that you essentially have to get done to be productive in life.   It’s all good stuff. Filling a day with all kinds of life productivity and maintenance can be really fulfilling. When I beast through a day of stuff like this I feel good knowing I had to get it all checked off my to-do list anyway. But sometimes I catch myself filling my time with this kind of productivity instead of moving on to…

2.) Creative Productivity: For me creative productivity is far more challenging to keep up, and I think it’s because it requires one to take risks, be vulnerable, and potentially suck at whatever you’re trying to do. But I think that’s the idea: to suck a bunch until you’re decent, and then maybe one day be good (dare I say – great?). Life productivity is something I do more automatically because it makes me feel good and is easy to do. Reading is a good example of really solid life productivity; I know I want to read a lot and if I sit down for an hour and read, nothing bad can come of it. I also know that I want to write more, but if I sit down to write for an hour and it sucks, I’ll be discouraged and not feel as accomplished. Because of this, it’s critical to force oneself to commit time to the more difficult forms of productivity. For different folks it might not be creative work, it could be career-oriented, an invention, research/brainstorming, business development… anything that makes you put your ideas on the chopping block to be molded, discarded, or improved.

Making the distinction between those two types of productivity has helped me push myself to work harder in the areas that I know don’t come as naturally. 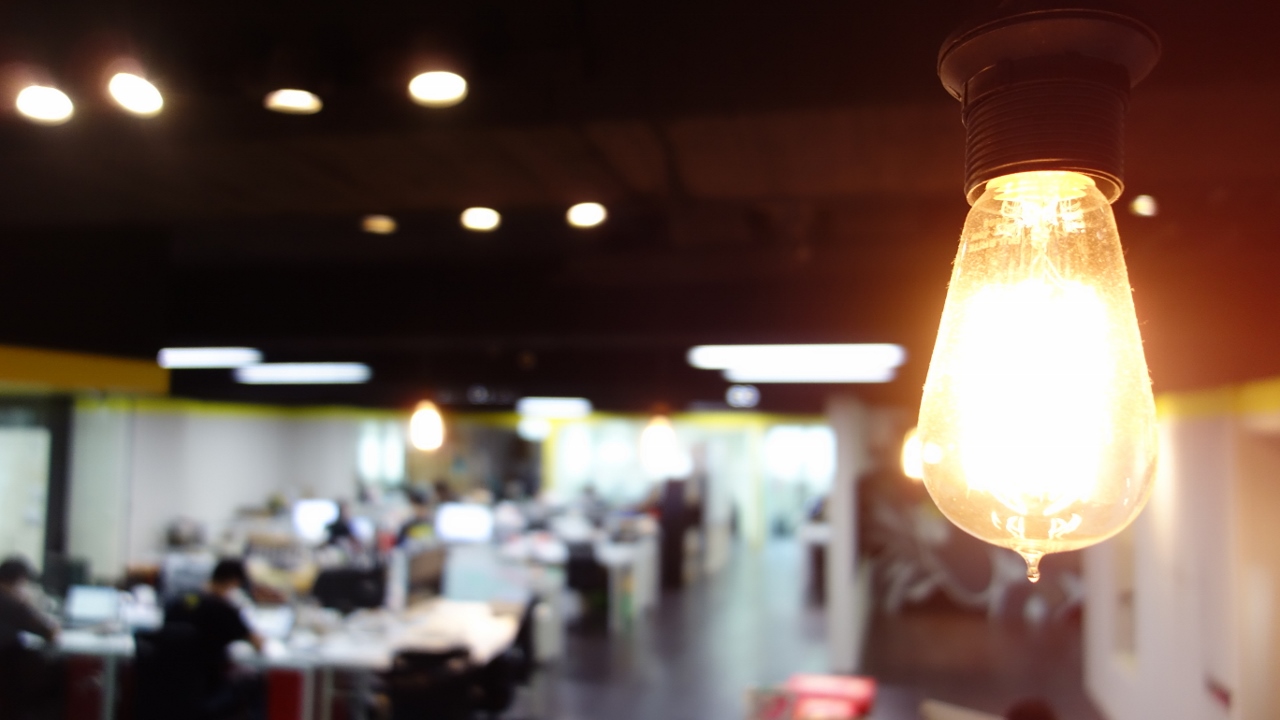 Photos from a creative-tech company headquarters I photographed in Taipei.