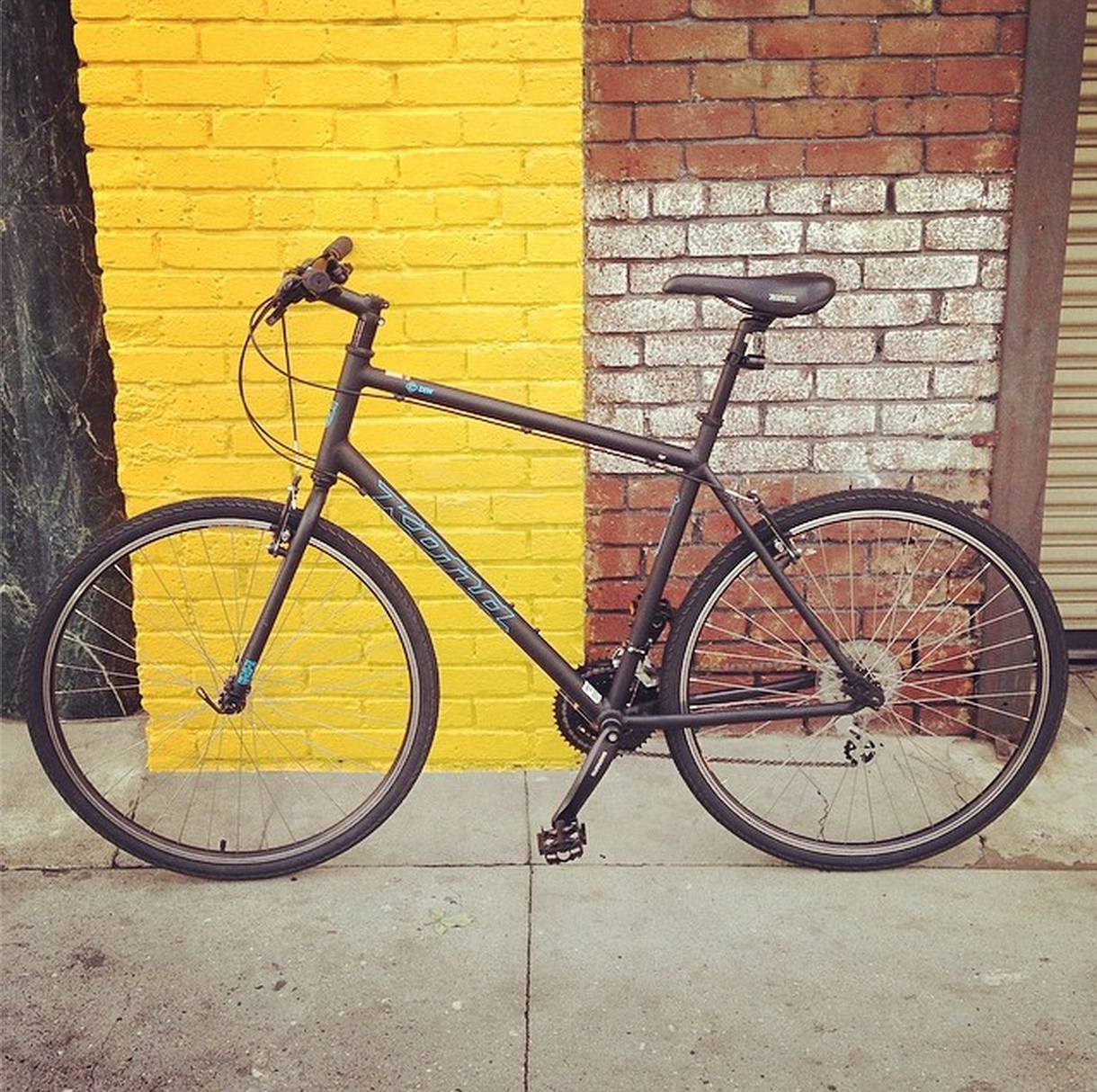 Riding a bike has become my favorite mode of transportation. Especially when traveling, biking is seems to me the best mix of efficiency and experience. Walking can be a bit slow if you have a lot of ground to cover, while being in a car or bus leaves you sequestered from the very place you want to interact with. I haven’t biked in a foreign country in a while, but the few times that I have done it it’s been great, and I want to implement it more in the future.

A few reasons why I think cycling while traveling is beneficial and congruent with a minimalist philosophy:

1. You experience rather than site see. The change in perspective from a car/bus is remarkable; the degree to which you can see/hear/smell/interact with a place increased significantly while riding. The freedom of biking lends itself to spontaneity, curiosity, and exploration.

2. Exercise and transportation become one.  While traveling, it’s often hard to make time to exercise besides walking. Biking around a city can help keep your energy levels strong and burn off some of those beers you had the night before.

3. Cost is generally pretty low. Traveling with your own bike can be pricey and a headache, but lots of cities have really convenient and cheap ways to rent bikes. Either government sponsored rental systems or local bike shops can usually get you on the road for less than a couple cab rides would cost you.

4. You become a citizen more so than a tourist. I see biking as an integral part of a healthy and happy metropolitan experience. By taking to the cycle, at least in my opinion, you’re displaying a higher level of commitment to the experience of travel, setting yourself apart from the average tourist. Biking leaves less of a touristy (and carbon) footprint.

5. Meet cool people. Bike tour guides are often weirdos (I mean that in the best way) and you’re also more likely to meet other cyclists if you are on a bike yourself. The types of folks who cycle are often like the types of people who do other hobby-ish type stuff, i.e. travelers, paragliders, hikers, etc. These people tend to be slightly quirky but also interesting and friendly (total generalization, but I’m gonna stick with it).

My bicycle is a Kona Dew and I love that thing. It’s a commuter bike, which is sort of a hybrid between mountain and road. It’s not cheap, but not expensive as bikes go (my bike retails for about $500). I’m not a bike nerd, so I can’t and don’t really feel moved to delve far into the specs, but having a solid bike has been a really amazing addition to my every day life here in Los Angeles. 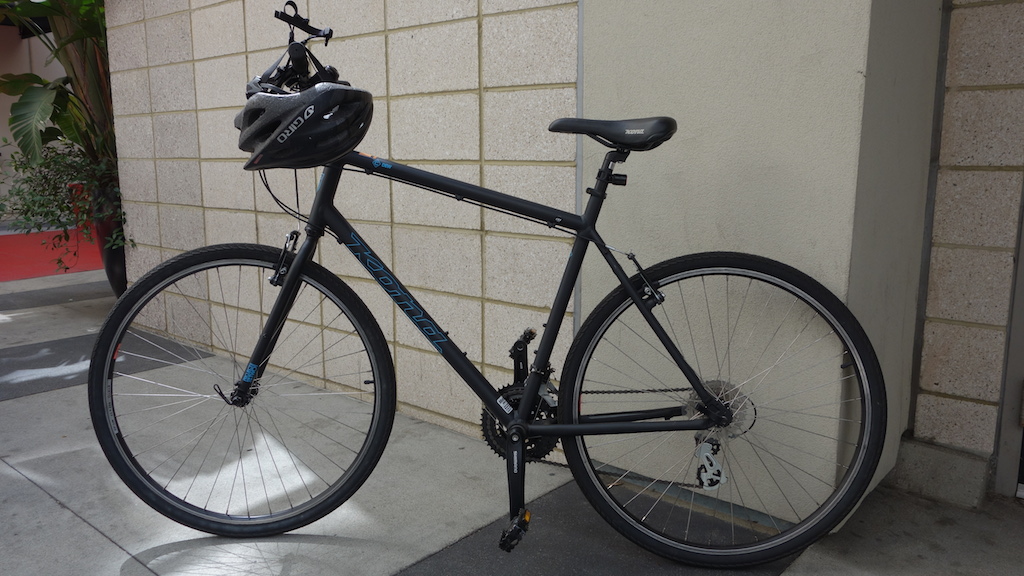 Side note: I recently came across the Copenhagen Wheel which is attempting to change the game for bicycle commuting. It’s really exciting and I really want one.