Kuala Lumpur wins a few awards on this trip:

Alright now I’m just feeling pathetic. We only spent about 48 hours in KL, and although we quite enjoyed the time, I must admit it had less to do with being in Malaysia than it did having fantastic company and nicer-than-usual accommodation.

It was sort of a layover stop for us, but  Sascha’s flight home was out of KL, so as it was his last two days traveling with us. To celebrate, we decided to jazz it up a little bit and stay at an actual hotel for once; you know you’re backpacking when staying at the Sheraton makes you feel like Donald Trump. Actually, to be fair, the Imperial Sheraton Kuala Lumpur is a pretty sweet hotel.

In addition to our nicer beds, we enjoyed the continued company of our English gal-pals that we met in Ho Chi Minh City. No, we didn’t follow them… They followed us… From ahead… Veteran move by them, no doubt.

I can say that Kuala Lumpur is a nicely developed, modern, clean, accessible city that seems to have it’s relative shit together (…and the award for profound, poignant travel writing goes to…). 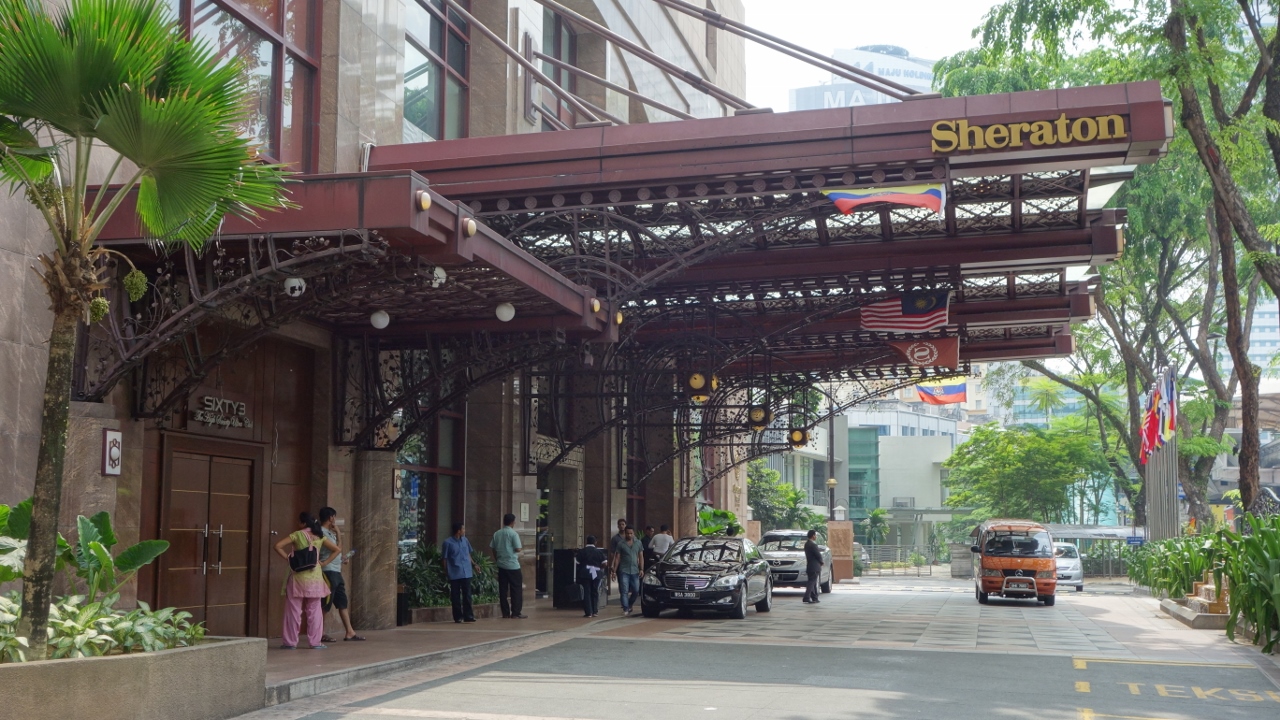 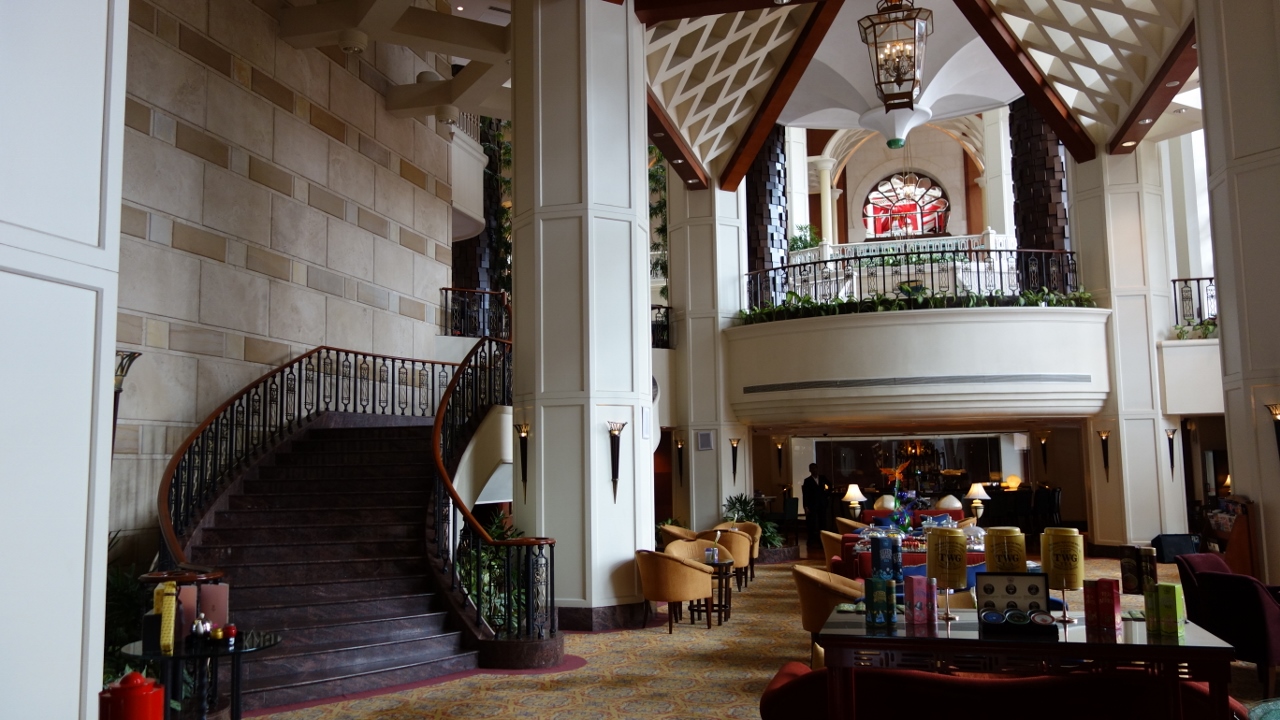 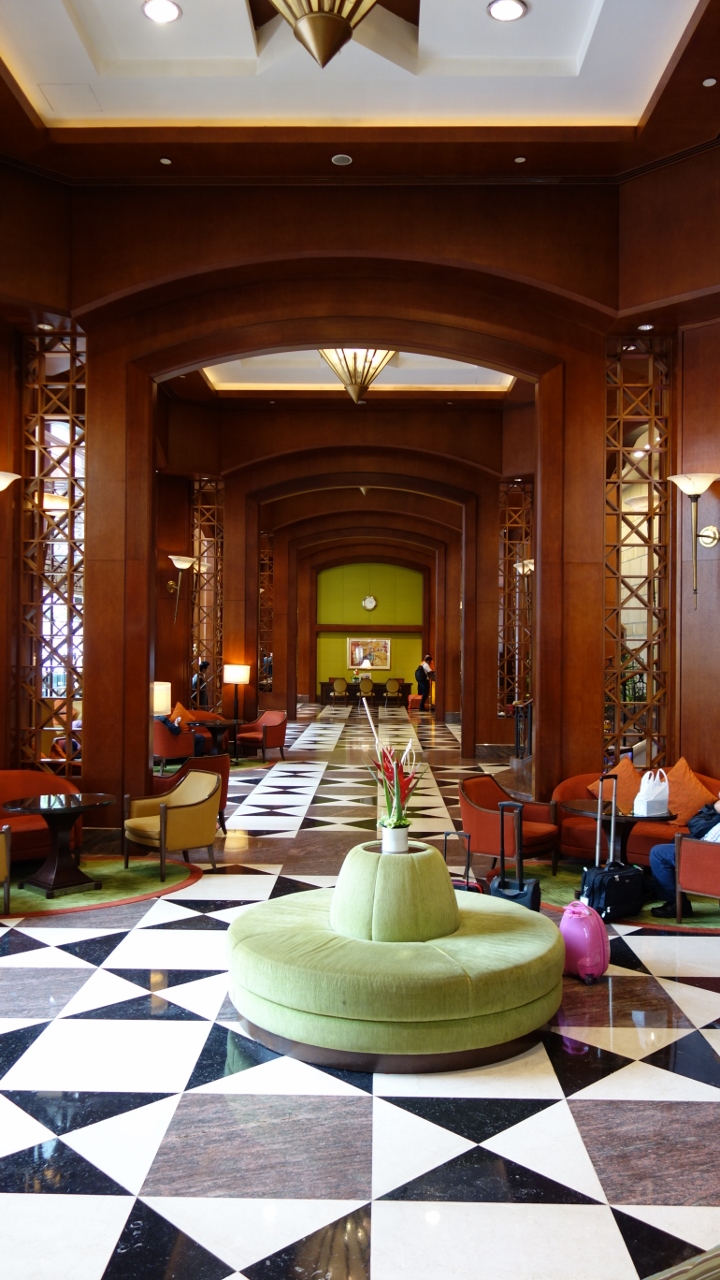 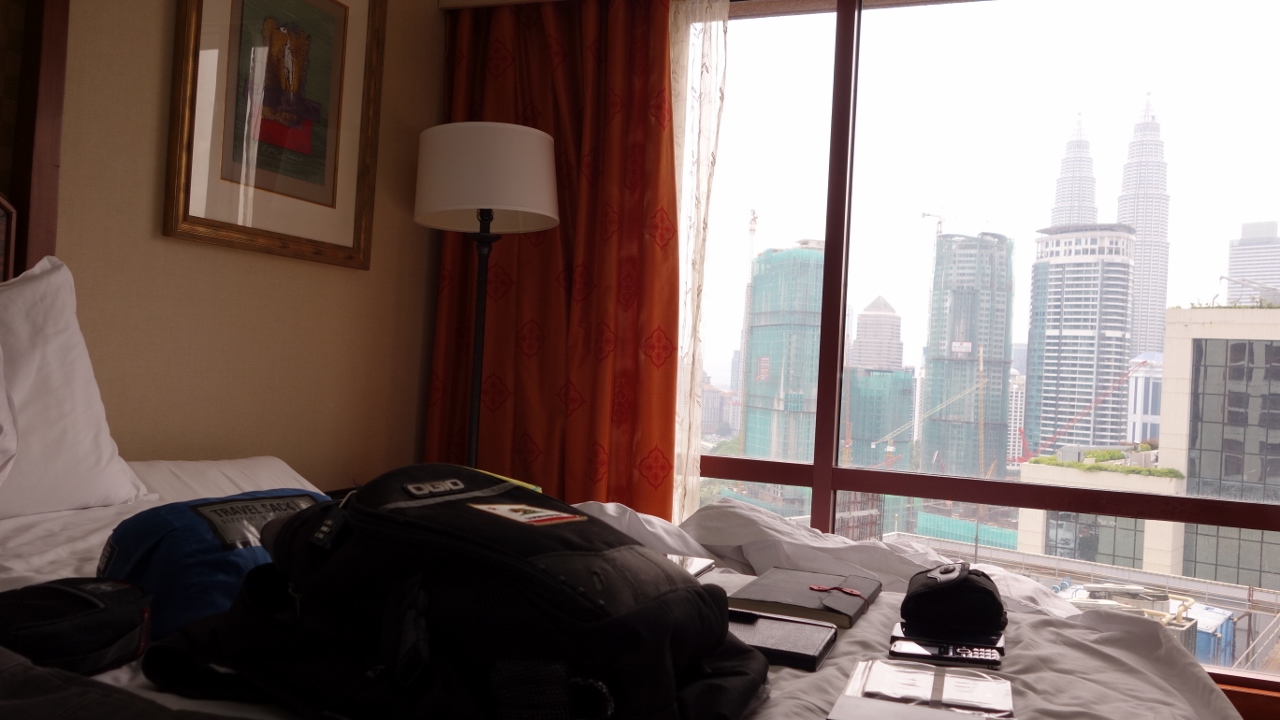 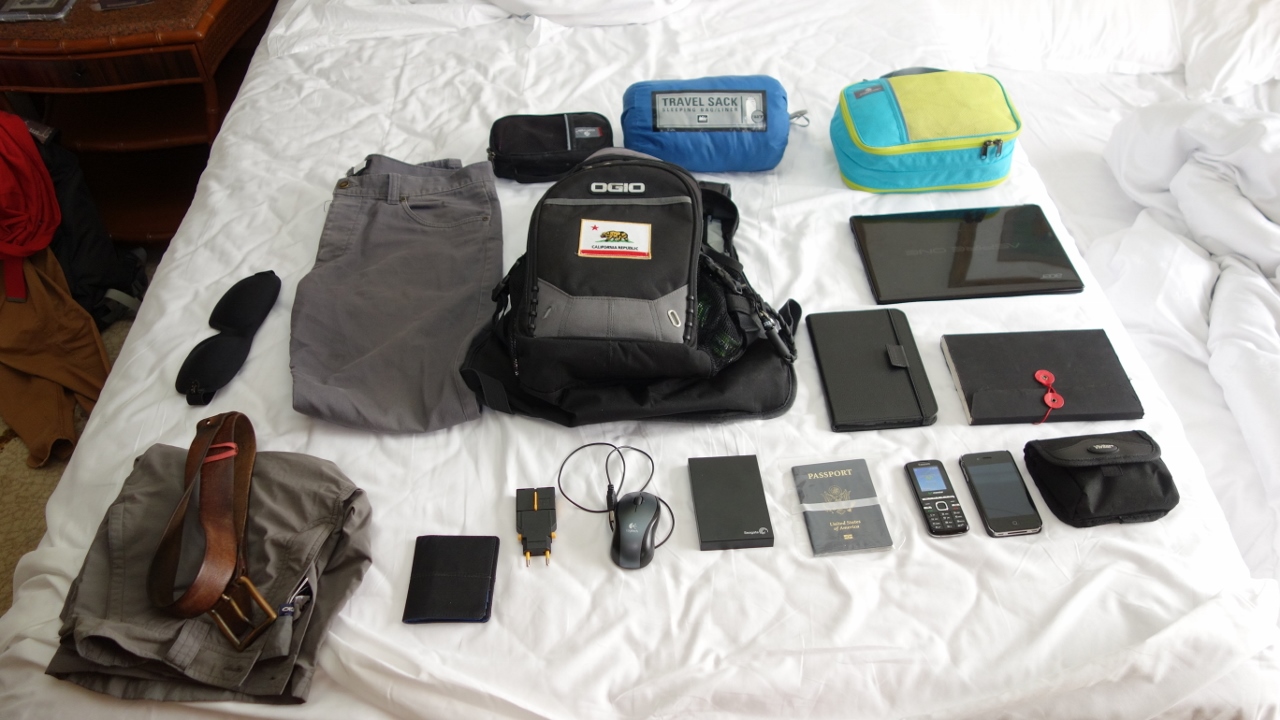 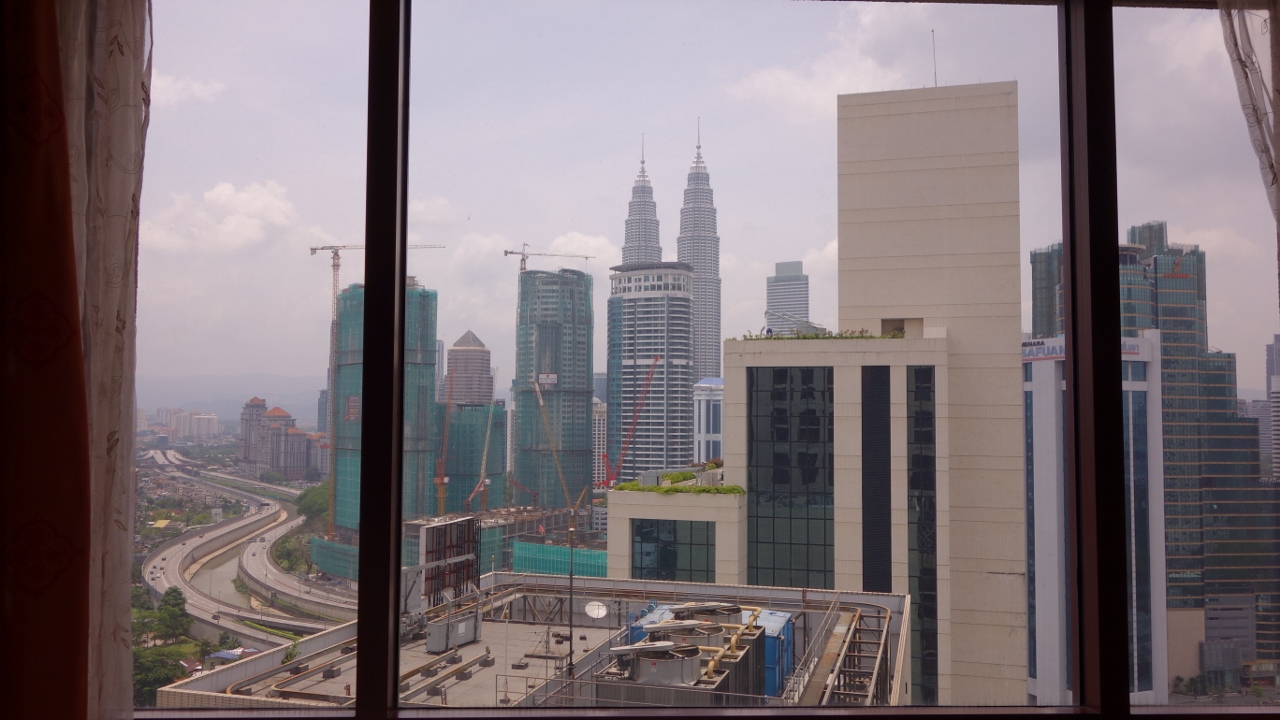 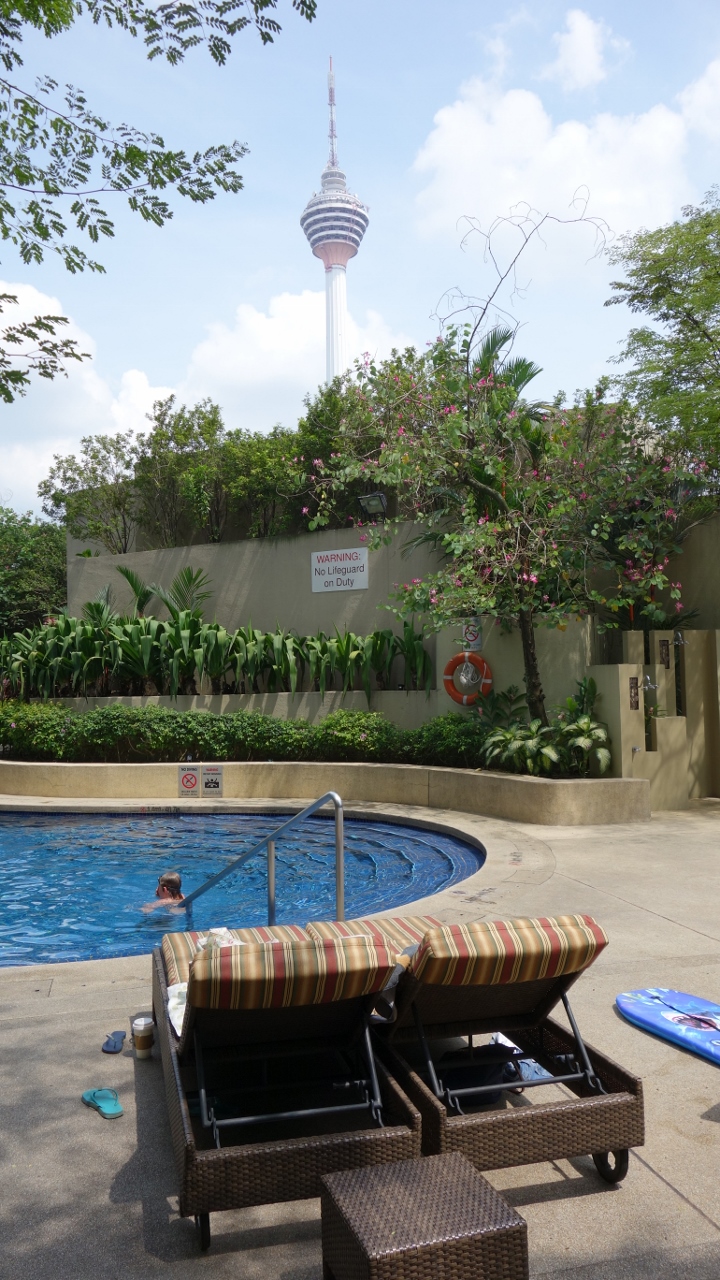 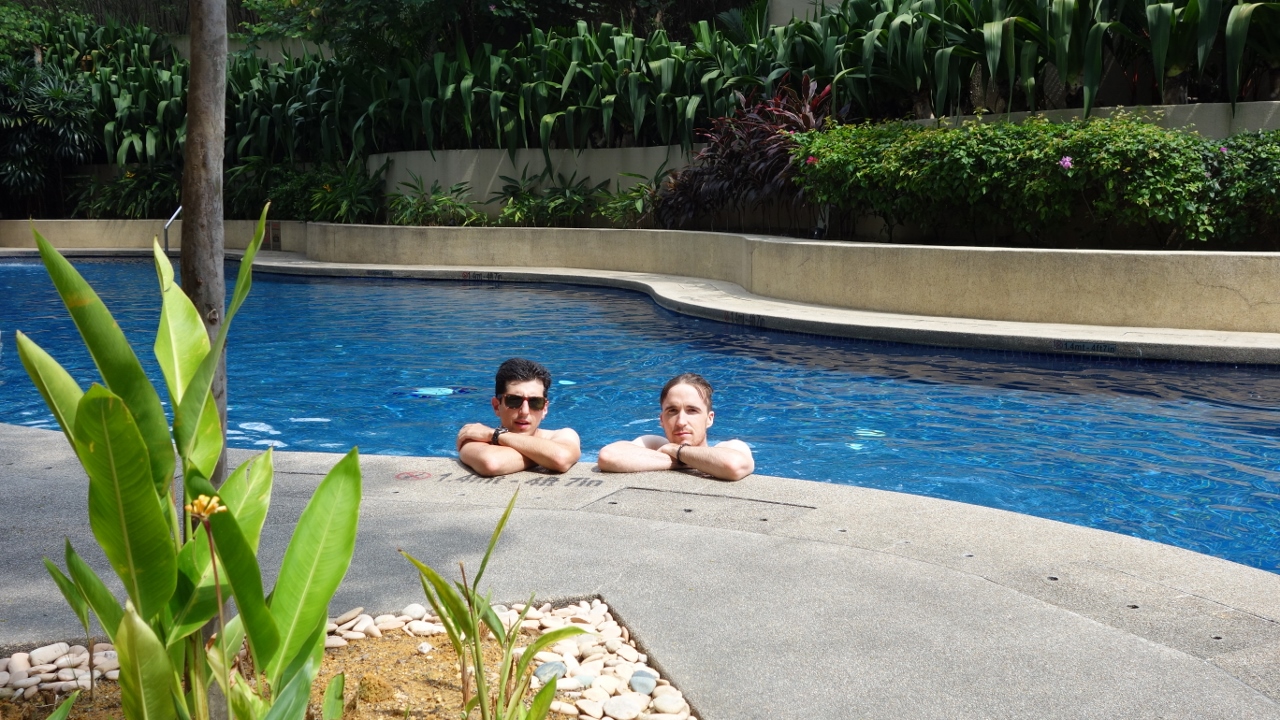 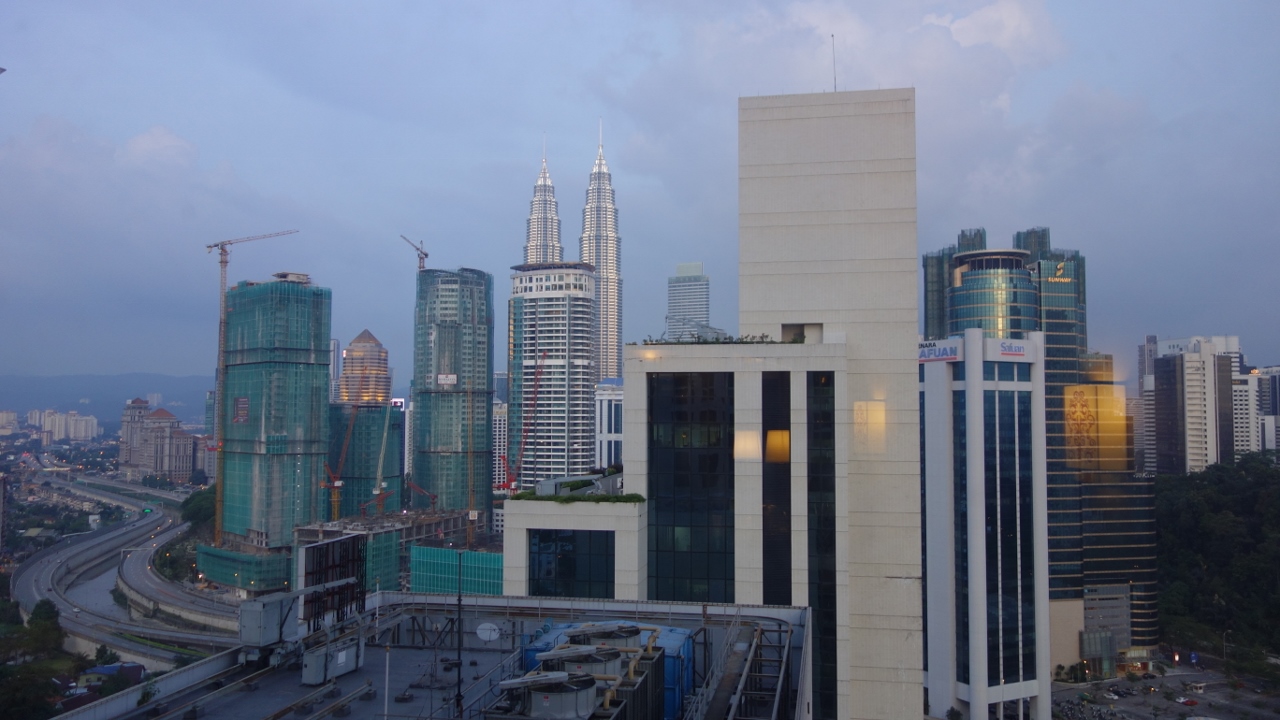 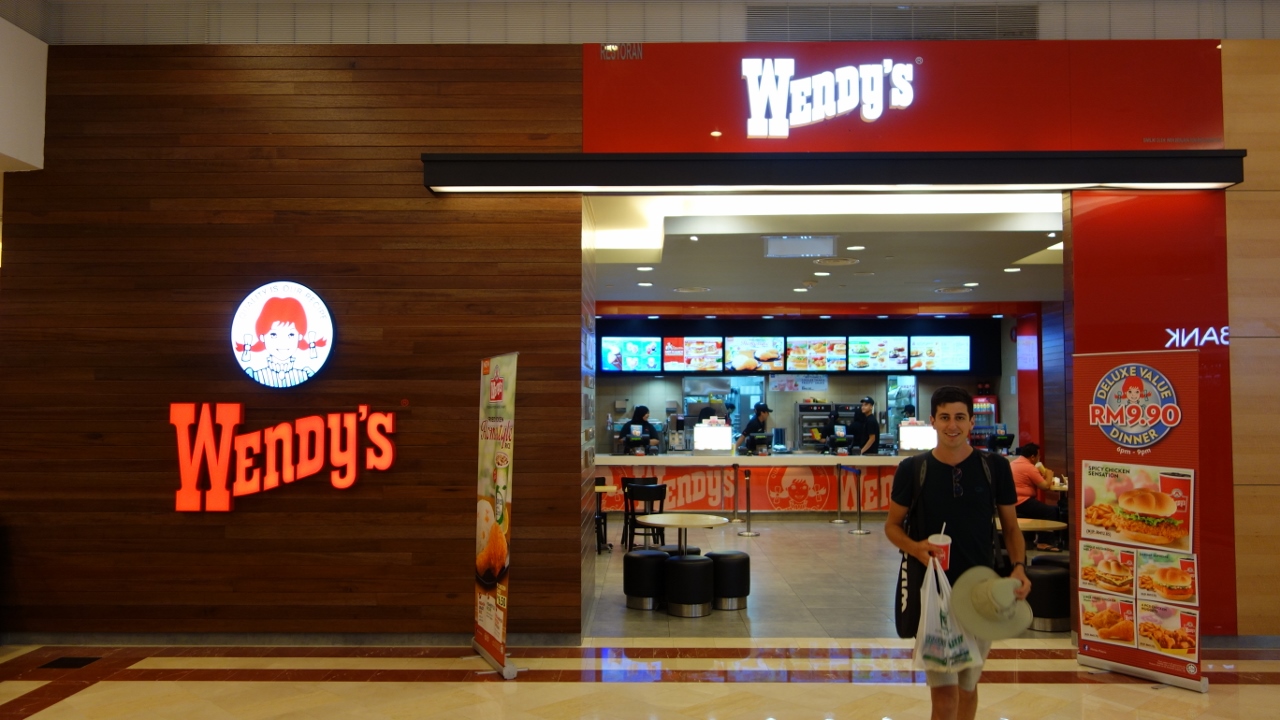 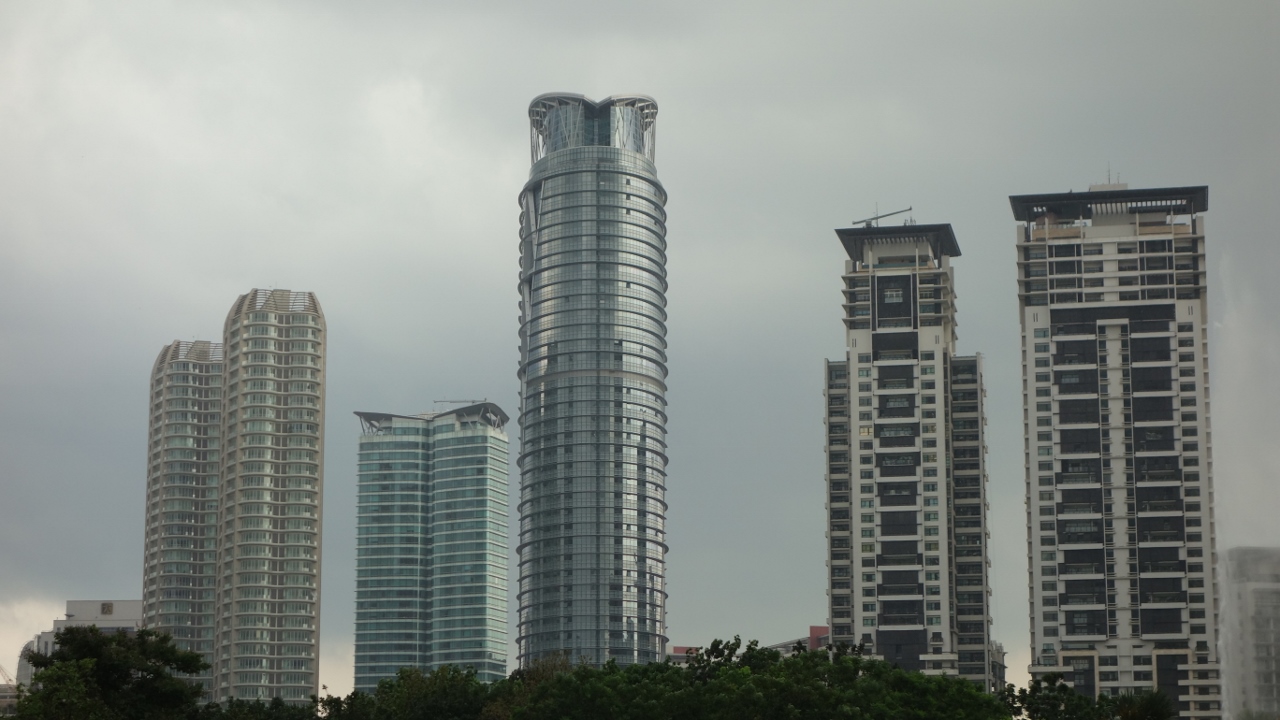 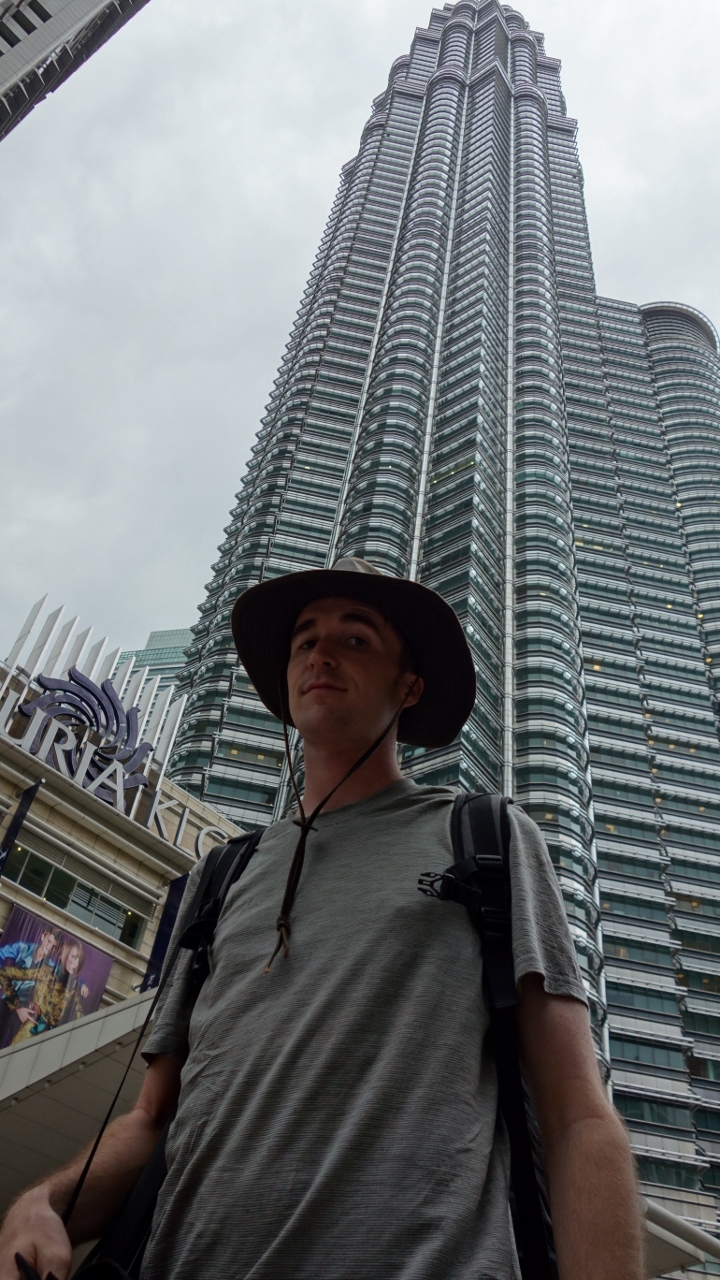 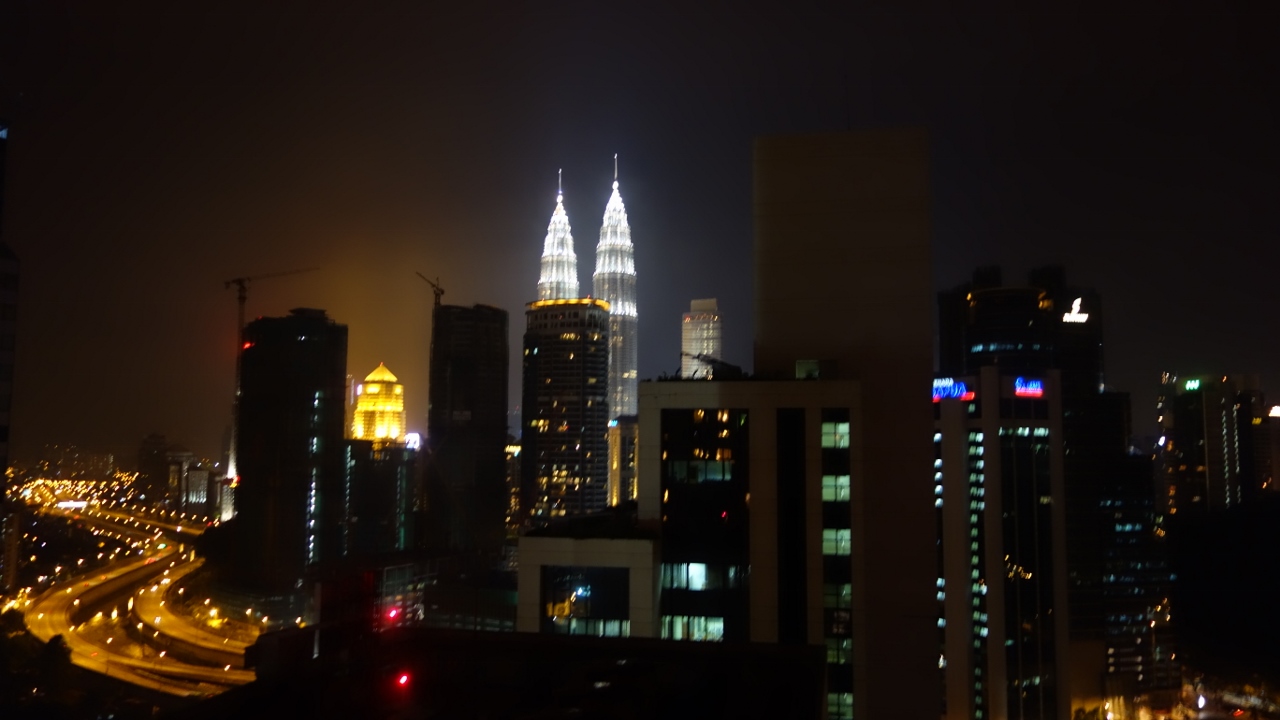