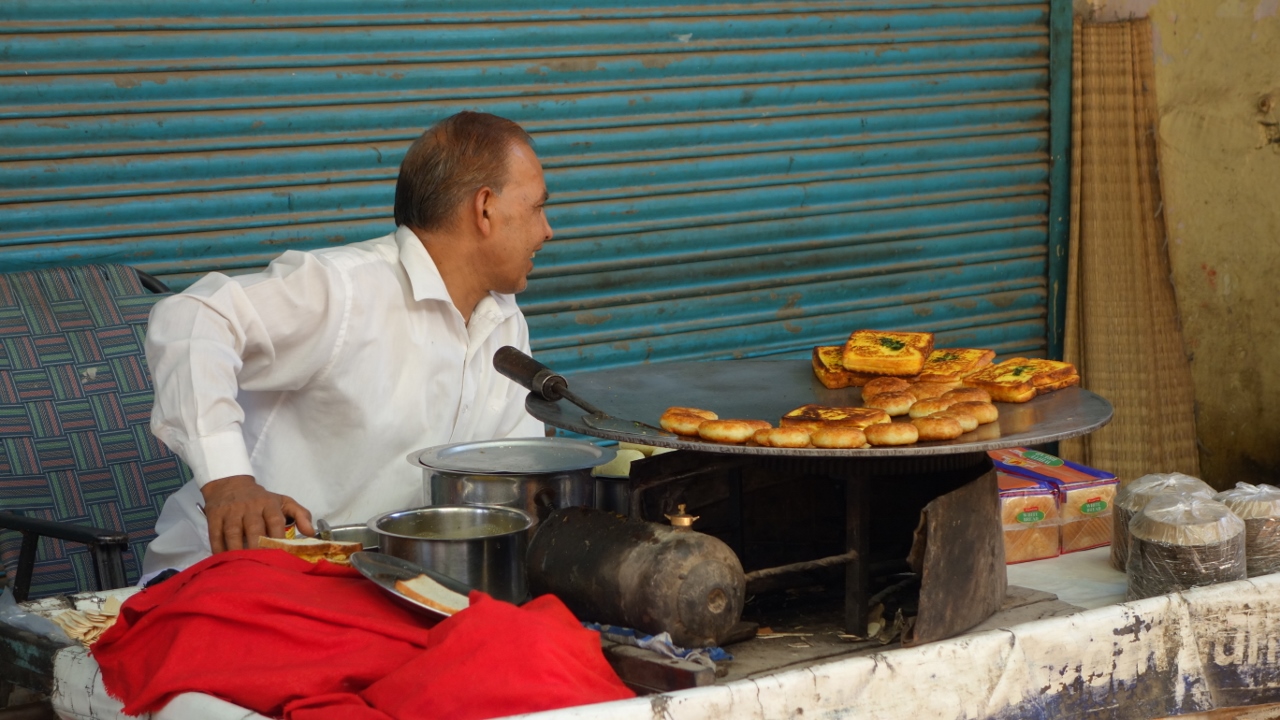 Recently, a legislative motion was introduced in Los Angeles calling for an investigation into the possibility of legalizing and regulating street food vending. As it stands, tens of thousands of street food vendors in Los Angeles make their living in a half-criminalized legal limbo between indifference and enforcement. It’s an ineffective, unfair, and unsafe way to treat a legitimate industry – not to mention a vibrant cultural asset. New York, Chicago, and San Francisco all permit and regulate street vending, and in many parts of the world street food is a thriving affair. When traveling, I’ve always embraced street food (with a hygienically-scrupulous eye) as way of connecting with that particular place. Street food can be healthy (or not), delicious, cheap, accessible, culturally significant, and culinarily* ingenious. Let’s also not forget it is surely an important livelihood for millions of people worldwide.

I think our relationships with food (production/preparation/distribution/etc.) shed light on interesting cultural idiosyncrasies, some good and some bad.  Food is where our ethics, health, and commerce begin (or at least ought to). No doubt there are positives to be said about a health and hygiene conscious system of regulation, but I think there is a balance to be struck between sterility and the bacon-wrapped hot dog.

*Not a word.
Note: Food trucks are legal in LA, I’m not referring to them above.

I recently read a passage from Lawrence Osborne that I quite enjoyed:

“Bangkok has the best street food on earth, but what is striking about this literally movable and archaic feast is that it is always sandwiched between the corporate towers of isolating whereverness. It is a survival of nomadic food-on-the-go amid a static Western urbanism imagined by gloomy architects who could never envisage people down on the streets below enjoying themselves. The Western architect, after all, never considers such things for a second; they are irrelevant. If Thai Buddhists are urged to live in the present moment, savoring the principle of sanuk, or “fun,” then Bangkok street food is the ultimate proof that they are determined to do so and that nothing – not even the ghastly laws of contemporary “architecture” – can get in the way of sanuk’s insidious flow. Thus does improvised food unravel the very premise of the Wherever city, and just in the nick of time. I have often thought that such food, sweeping like a delectable tide of odors and textures on a thousand castors throughout the night, could save even American or European cities from their puritanical and over regulated frigidity. Biting into a stewed pig leg or grilled squid long after midnight on the sidewalk tables of Sukhumvit’s little soi, you cannot help but reflect that this elemental pleasure would be illegal virtually anywhere in the West.”

Lawrence Osborne
The Naked Tourist: In Search of Adventure and Beauty in the Age of the Airport Mall

Here are some photographs of street food that we came across during our travels this year: 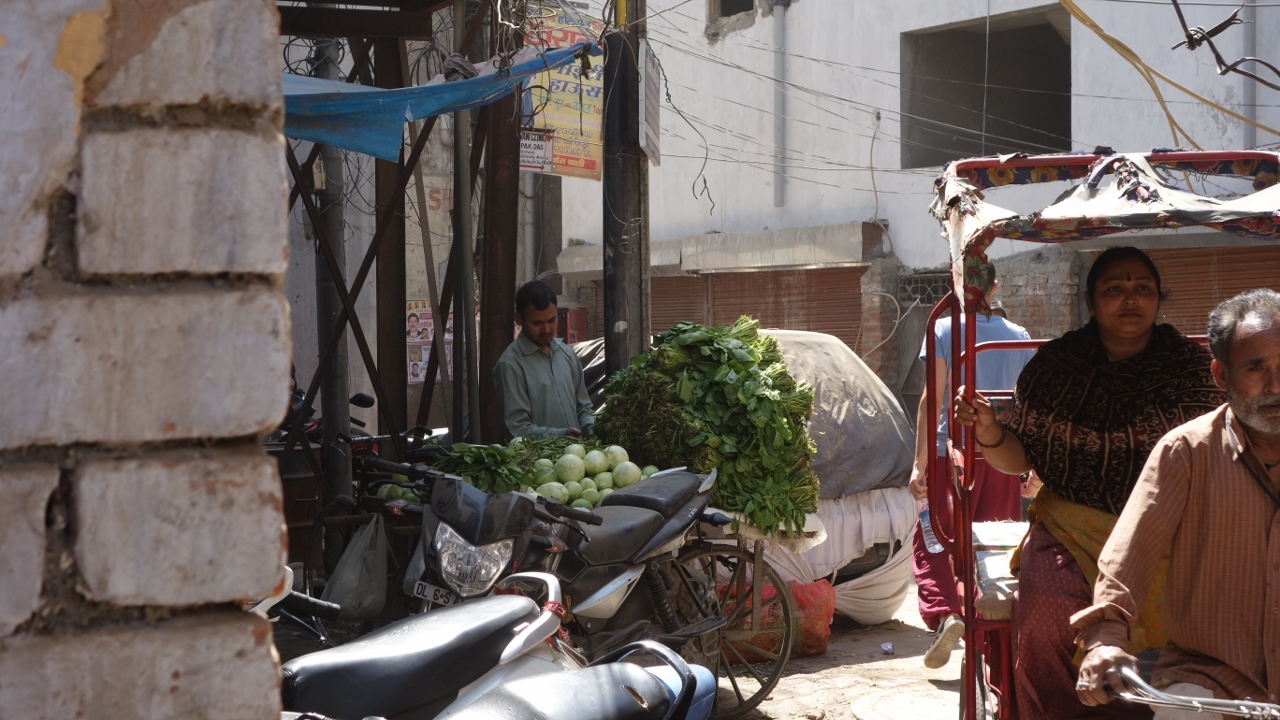 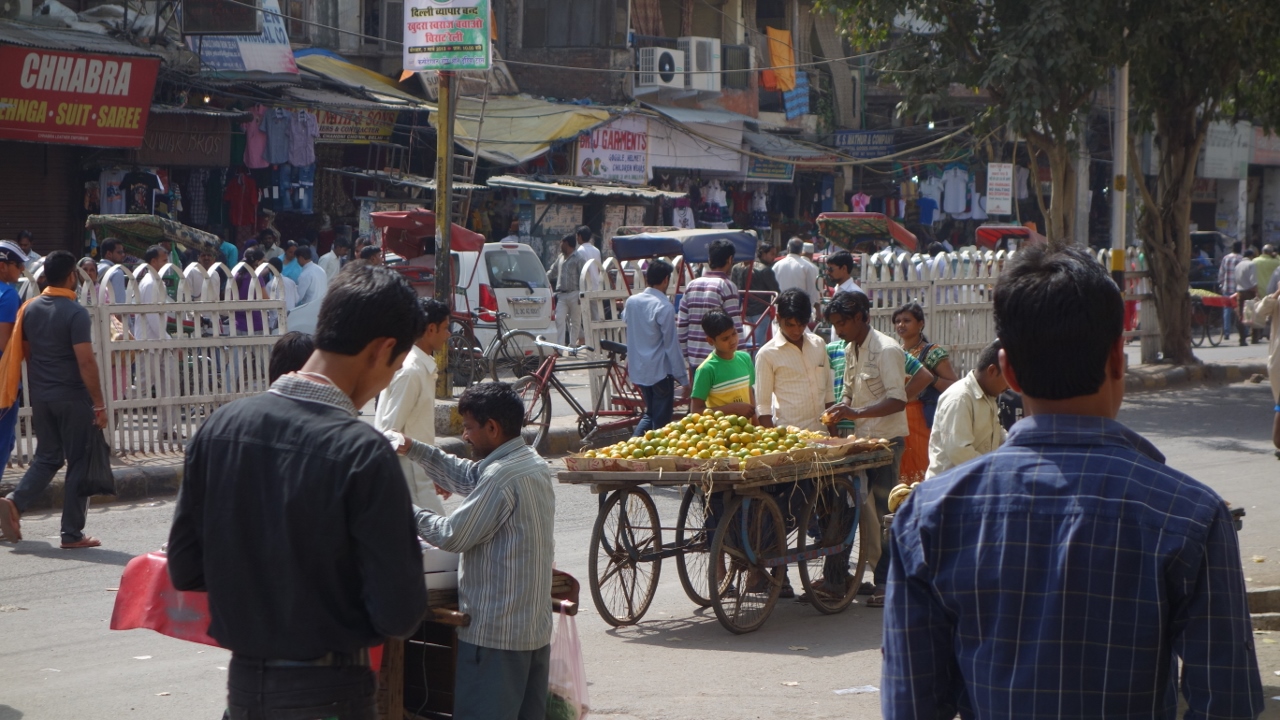 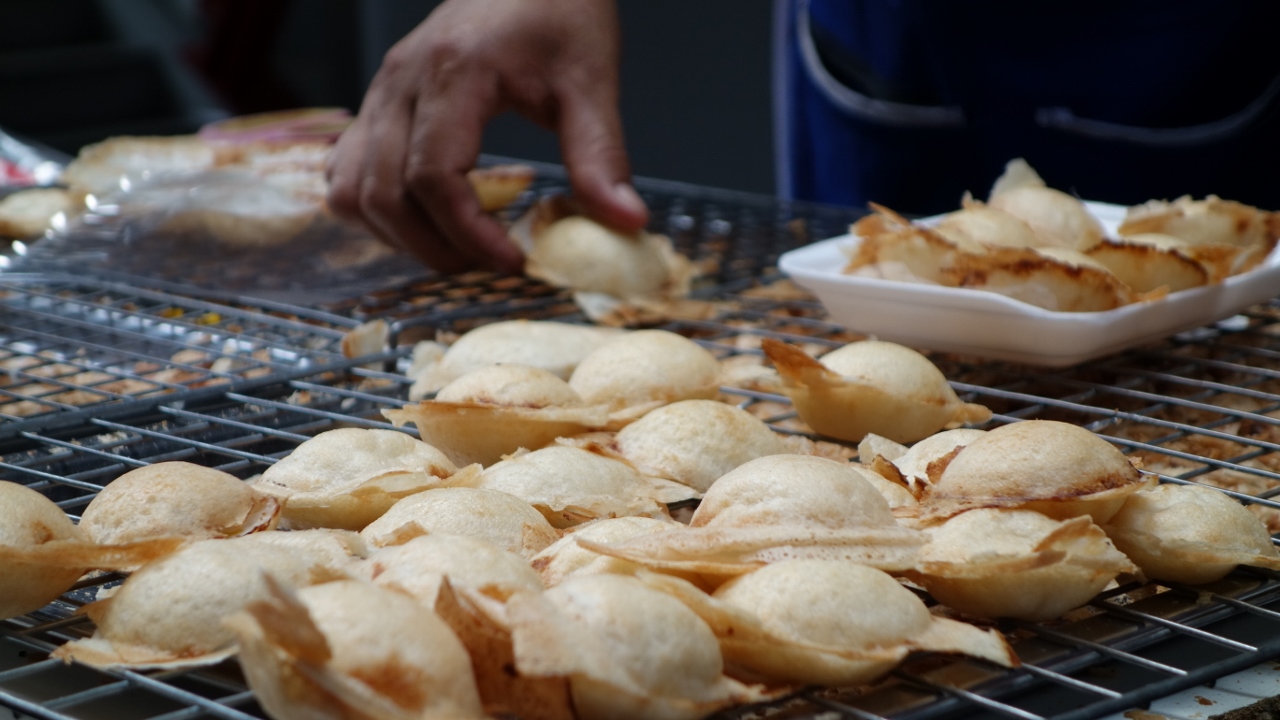 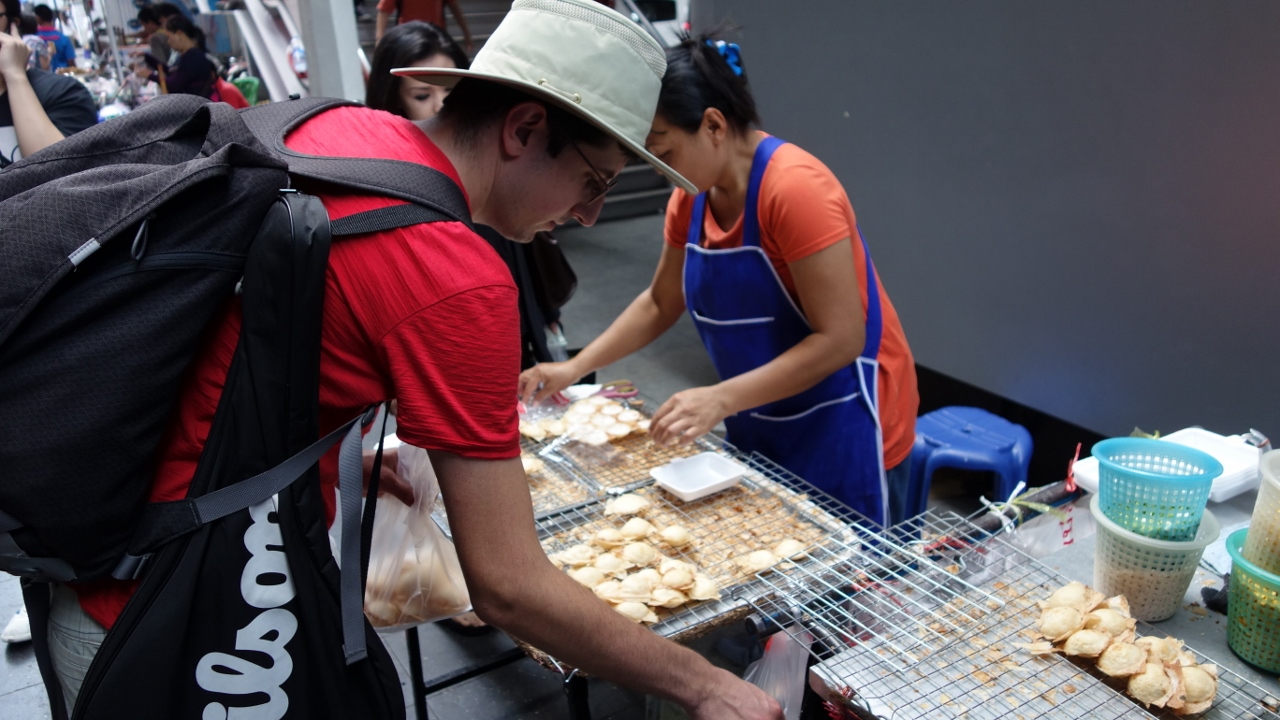 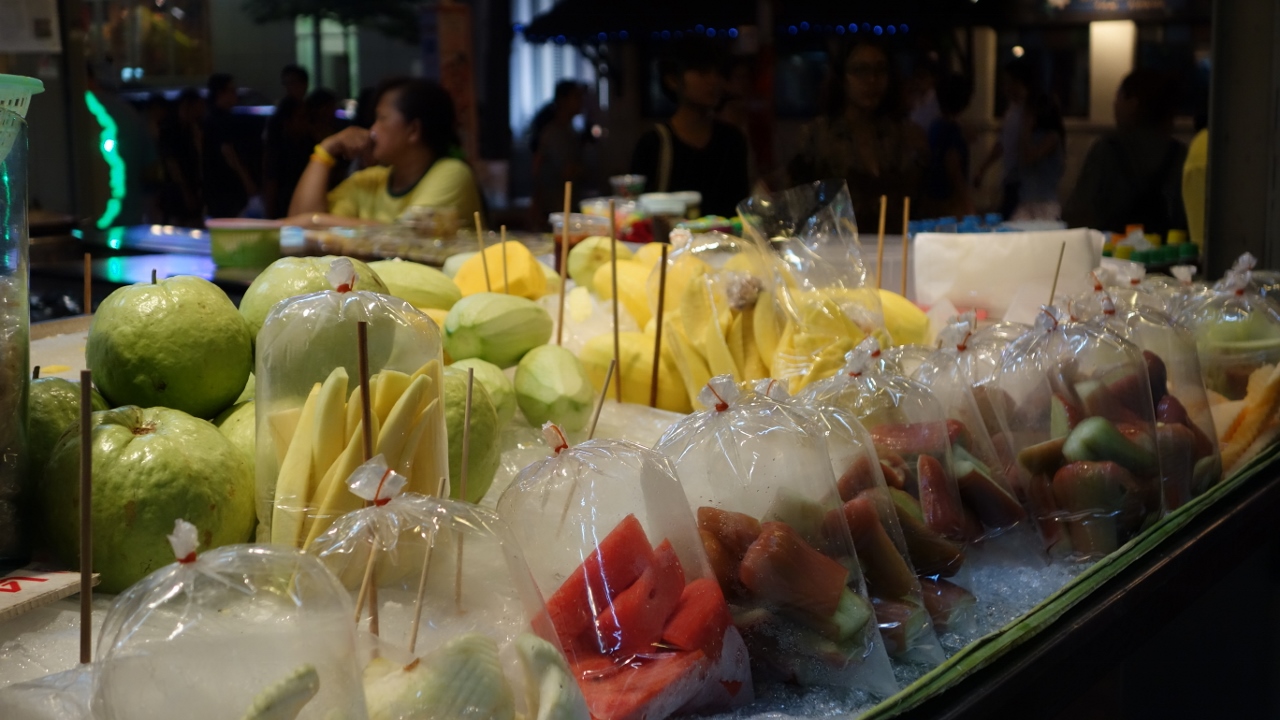 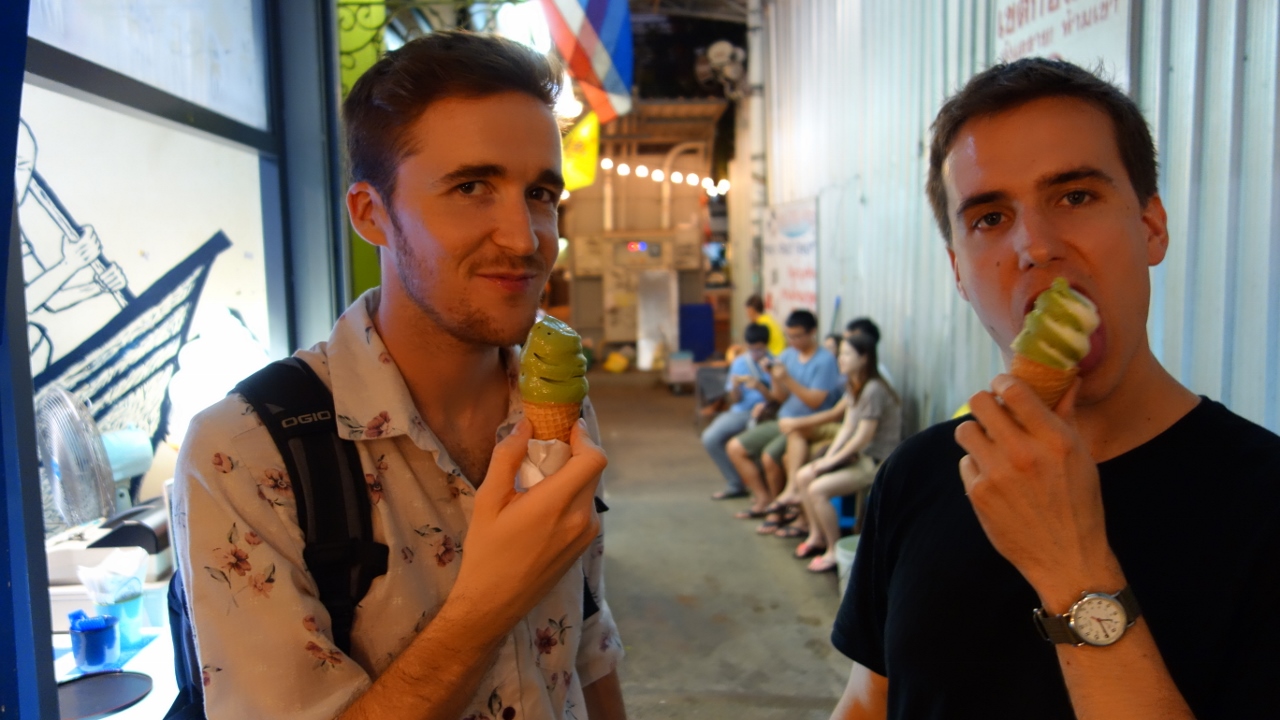 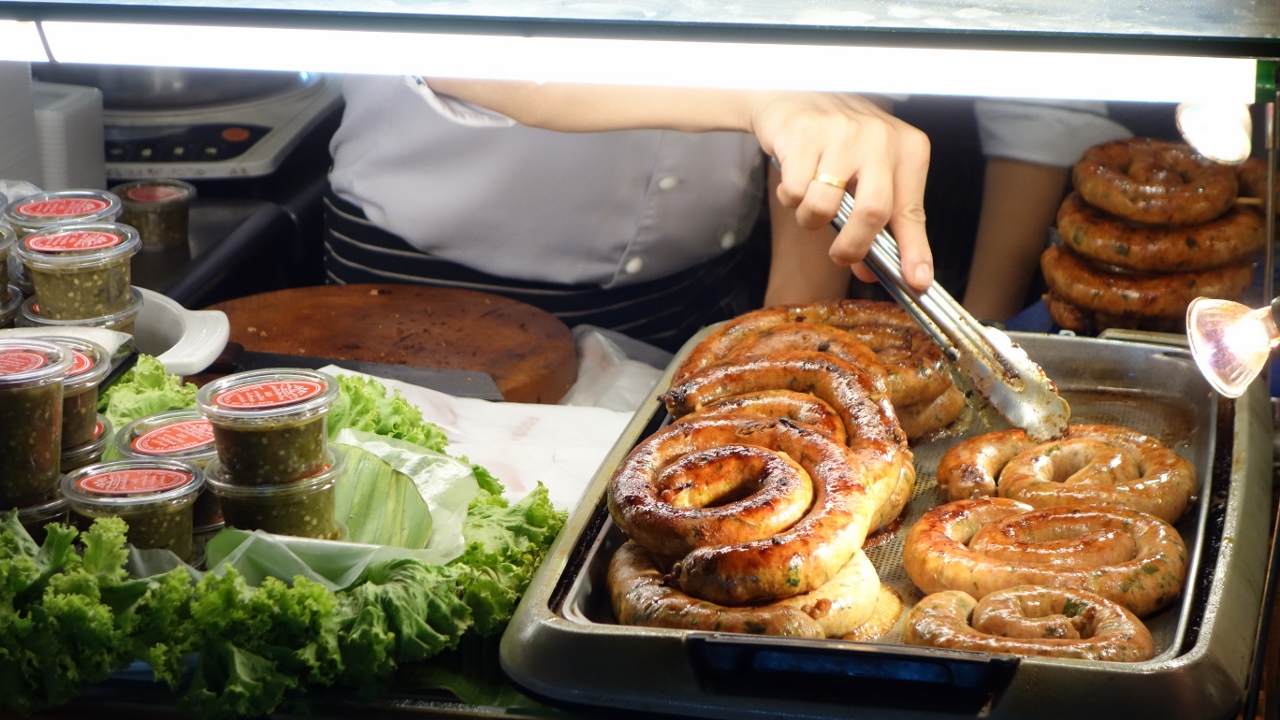 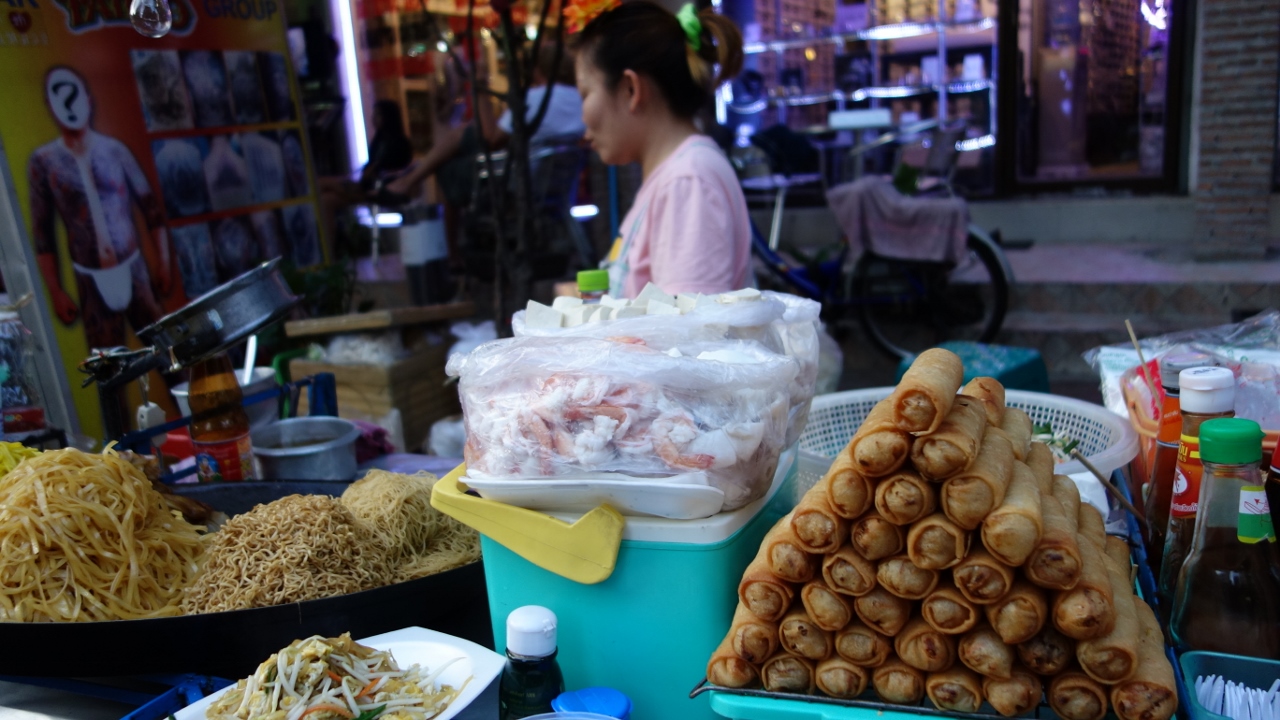 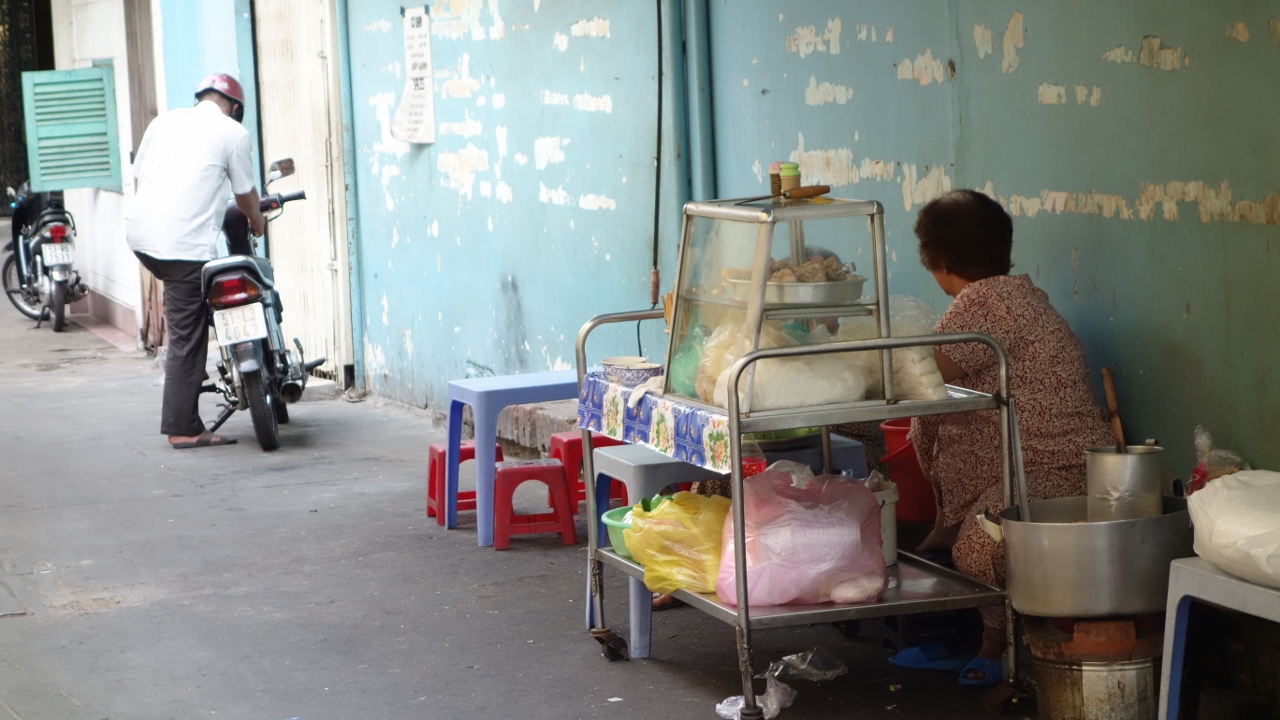 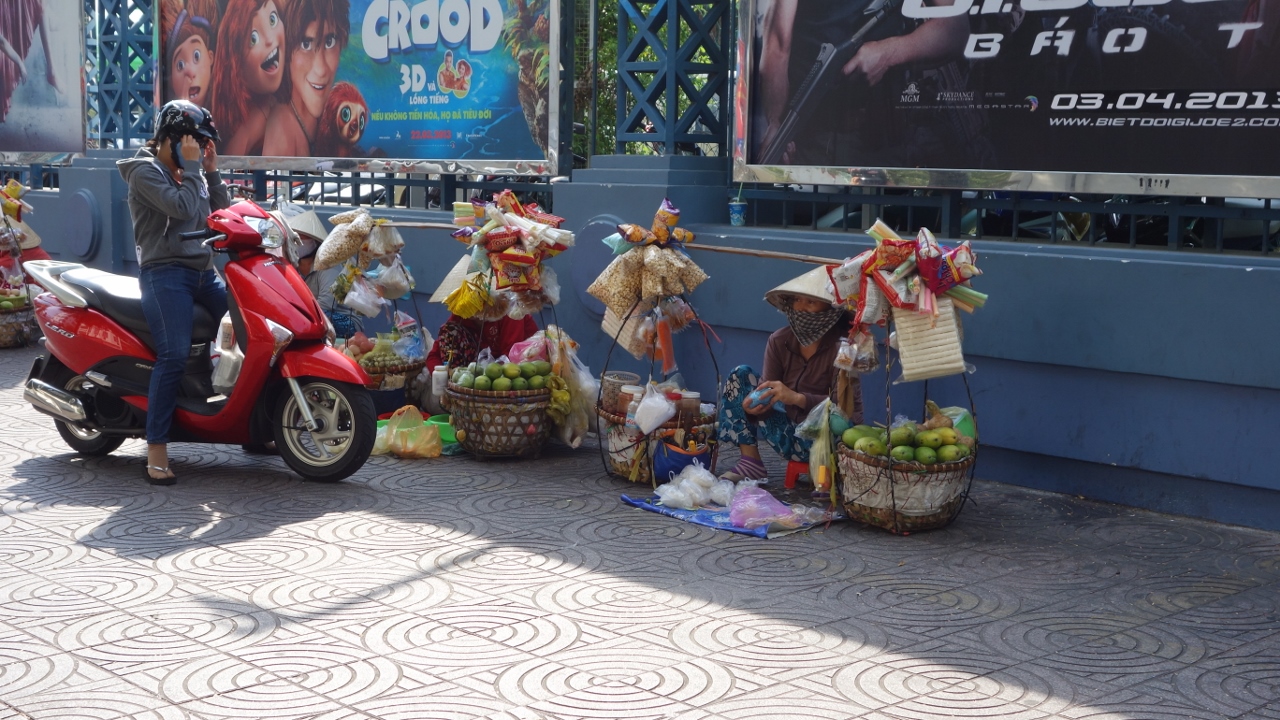 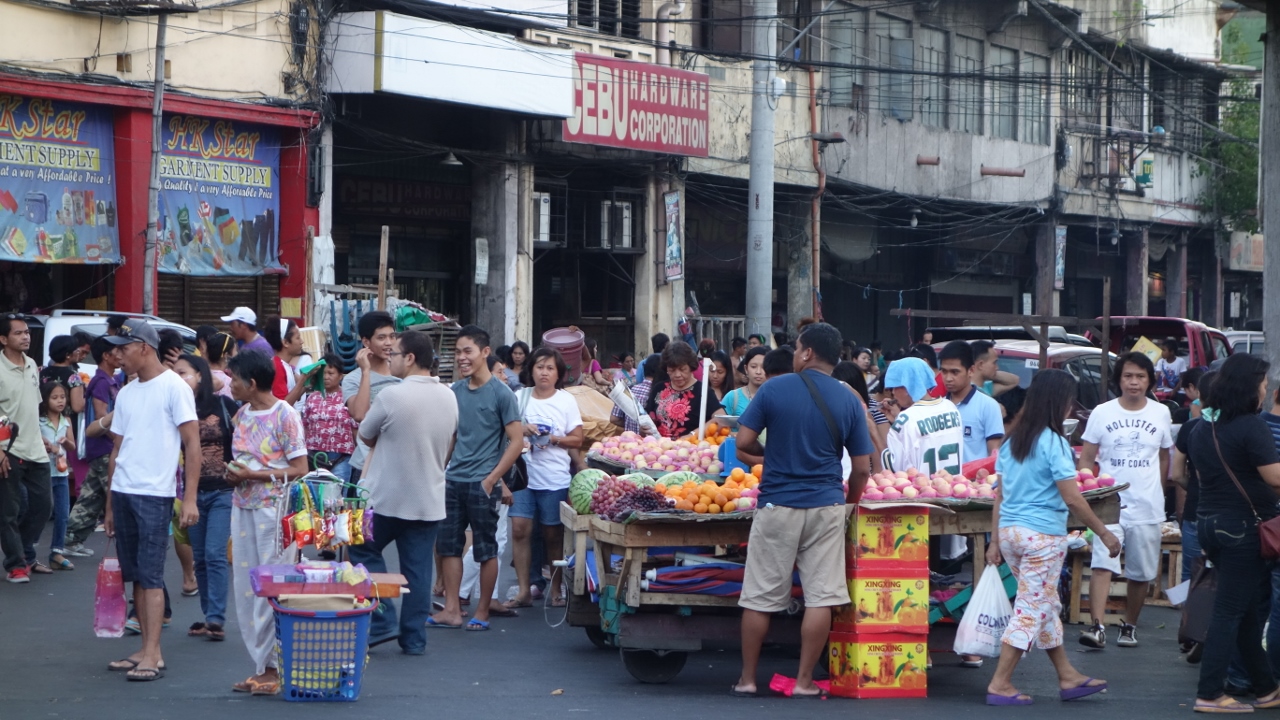 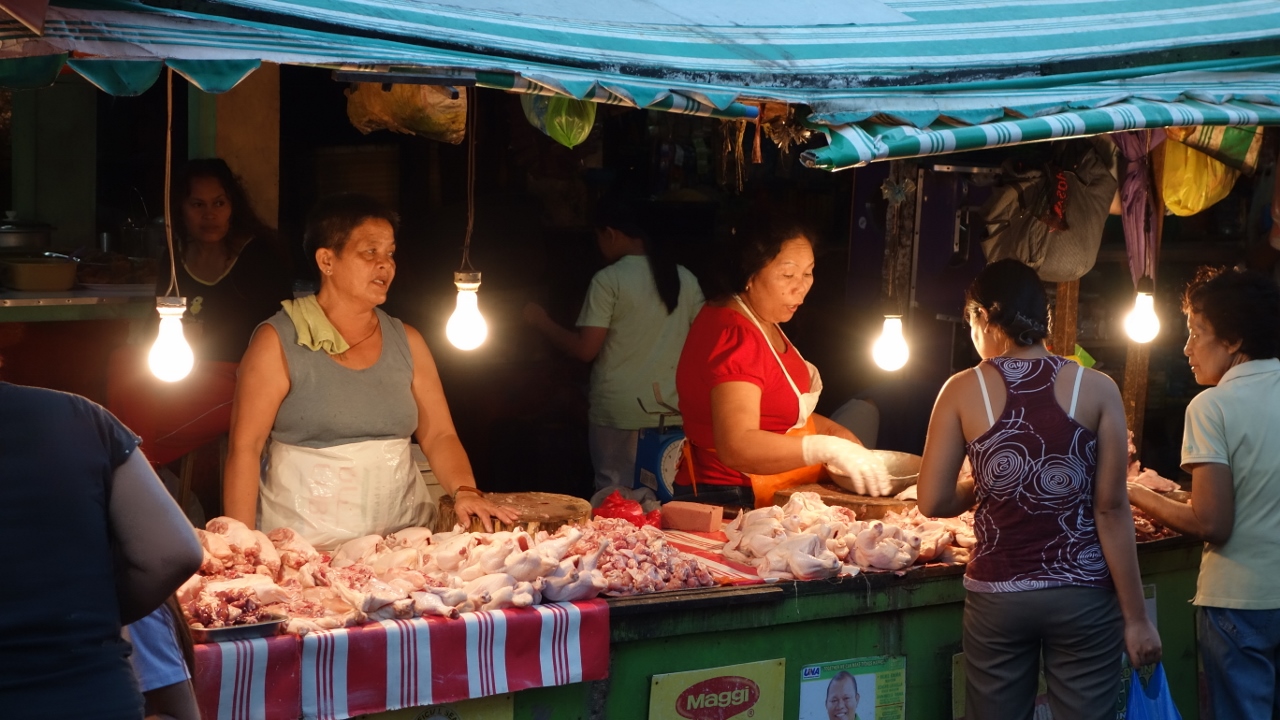 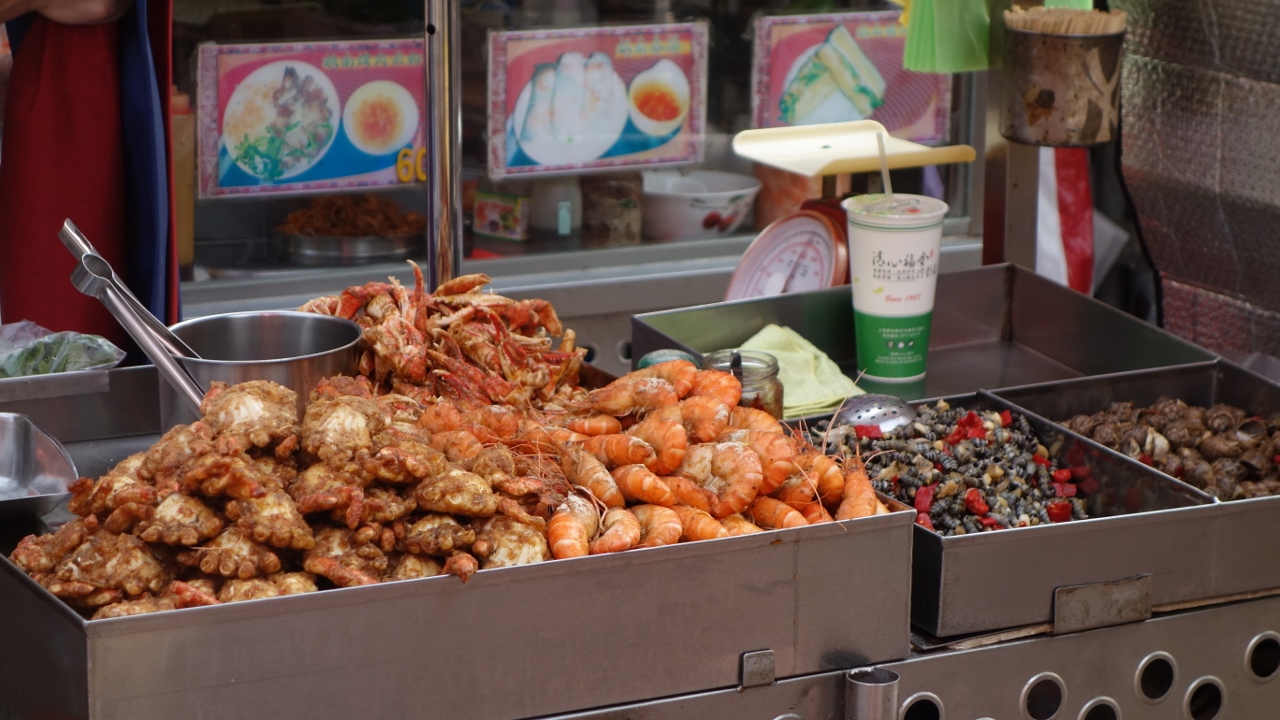 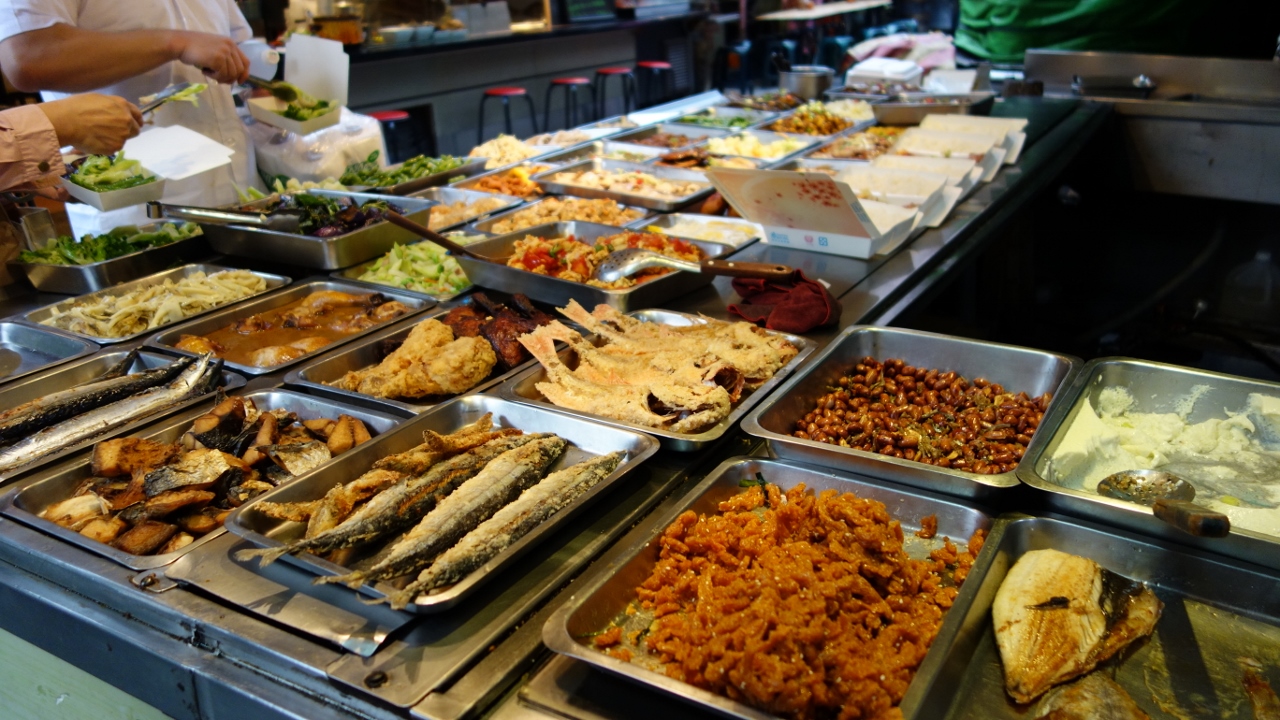 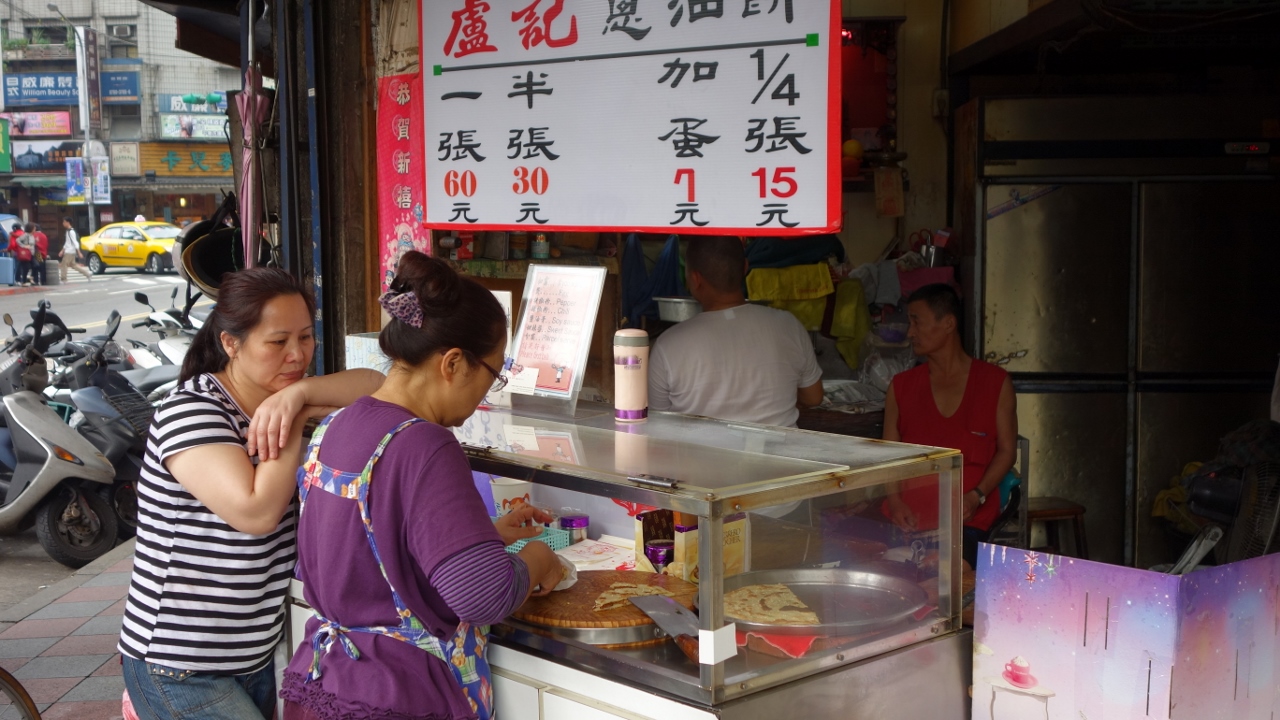 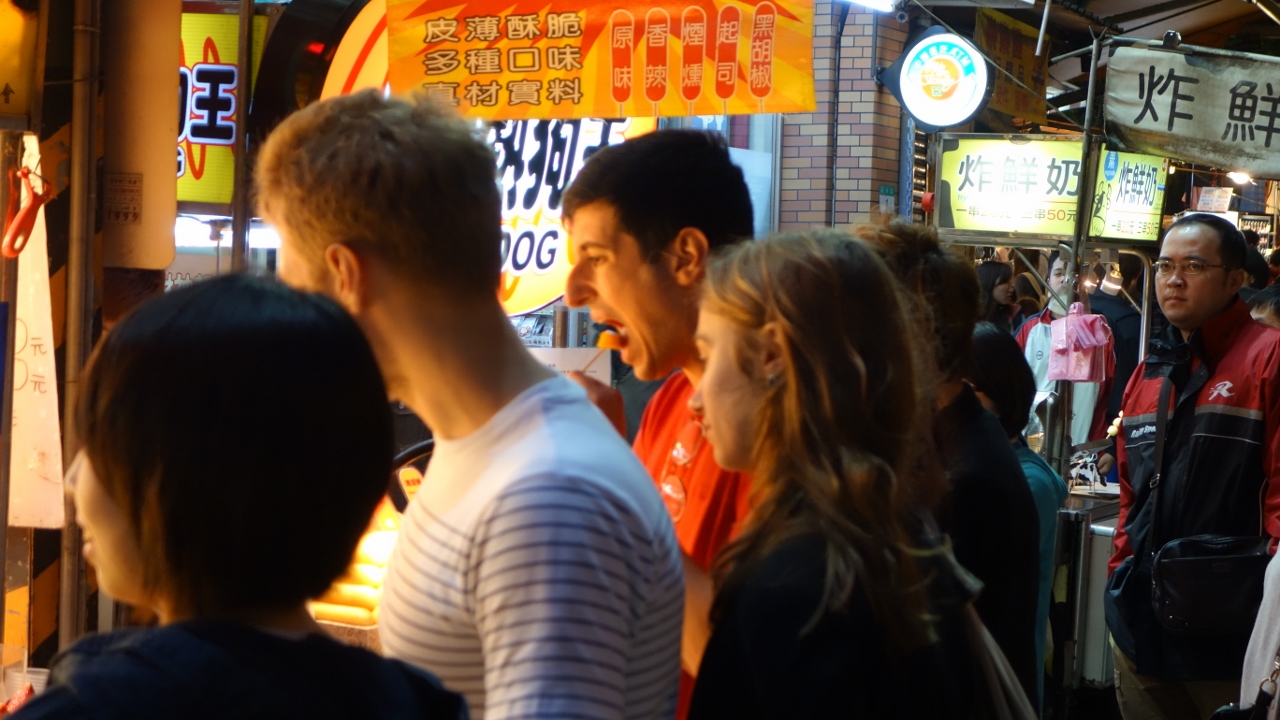 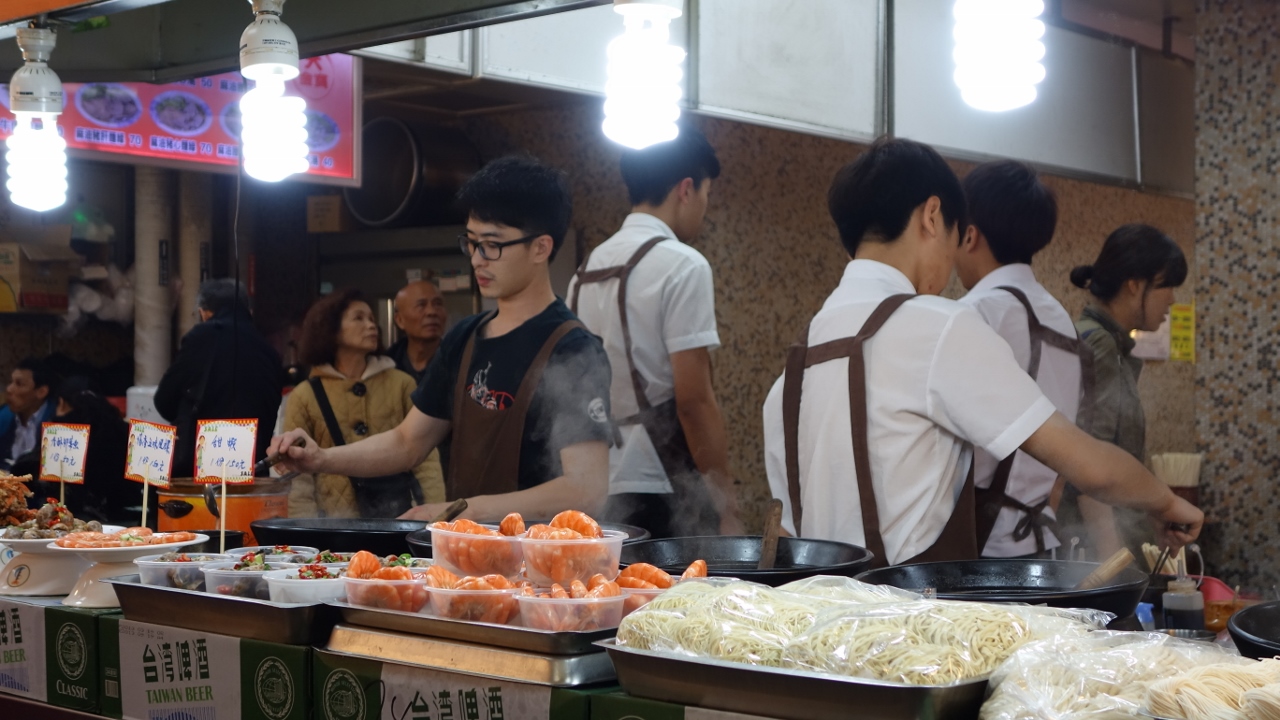 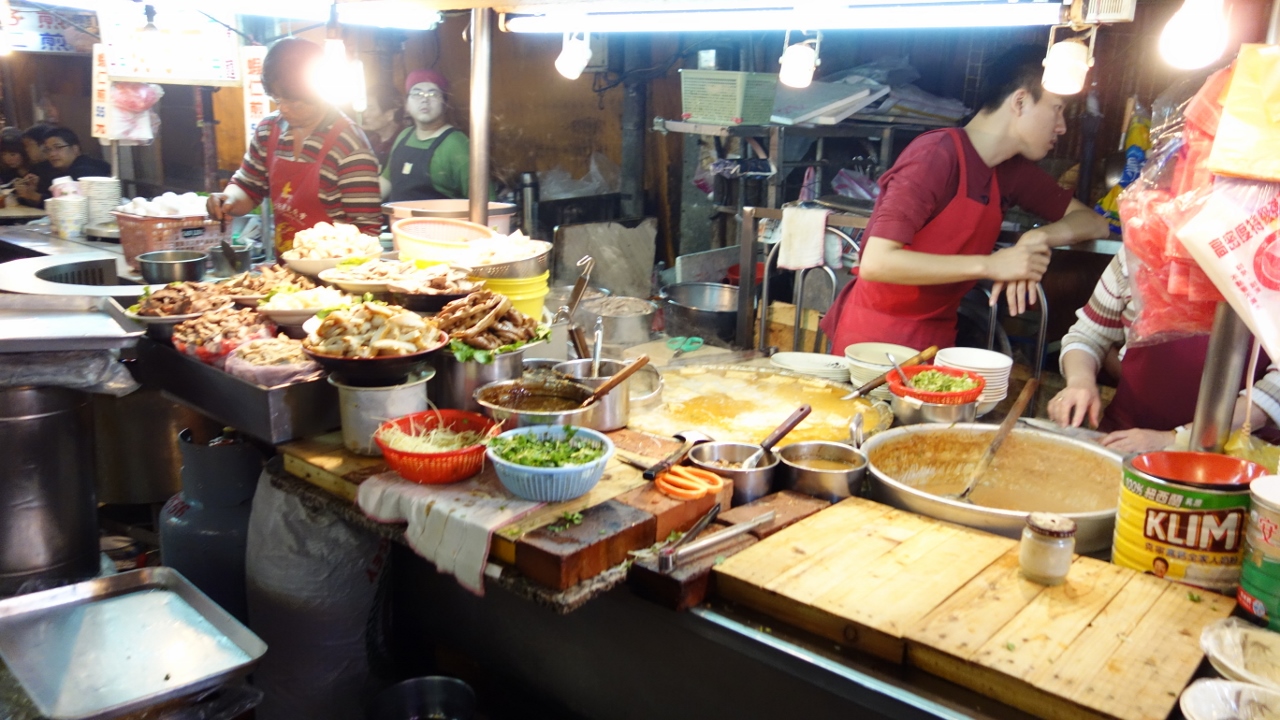 If you’re interested in what’s going on in LA, here are some of the organizations in the mix:
East LA Community Corporation
LURN
LA Food Policy Council
Occidental Urban Environmental Policy Institute
CHIRLA
Here’s the link to the motion.